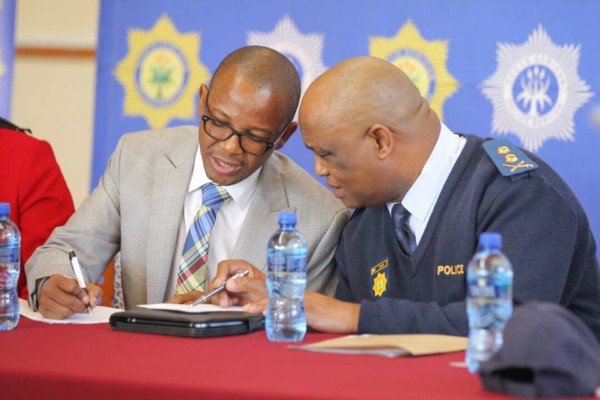 Deputy Minister of Police Bongani Michael Mkongi is calling all South Africans to make the choice to act against crime. During the safety launch just outside Polokwane, police said that they had put together a comprehensive operational plan addressing road safety during the festive season.

Some of the issues:

Find out how the fuel prices will increase this festive.

Read how you can avoid ATM scams.