Is Being Intelligent The Same As Being Comfortable Operating In A VUCA World? 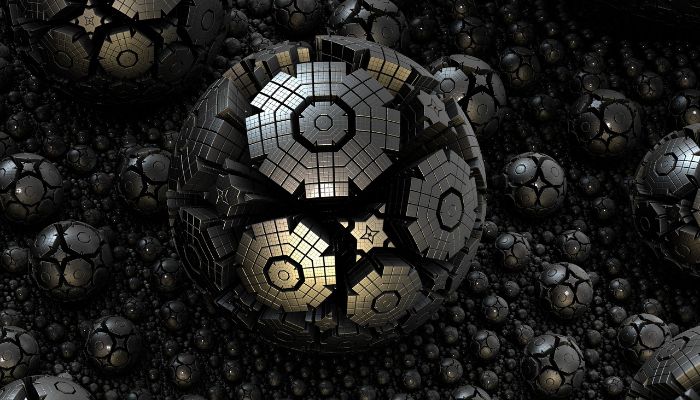 Currently, there is a plethora of research which shows that typical “intelligence” measures such as verbal reasoning ability and numerical reasoning seem to be well correlated with better performance at work. At the same time, there is also research which indicates that vertical progression in an organisation is well correlated with an individual’s capability i.e. their ability to work with increasing levels of complexity and uncertainty. The question then arises: are they related concepts?

Before we can answer this question, we should consider the definitions of intelligence and capability.
Elliott Jaques defined work as “the exercise of discretion … judgement, sense, feel, discrimination, comparing, wondering, foreseeing … a sphere of psychological activity which, although extremely familiar, remains … ill-defined. There is no satisfactory, commonly employed language for it. We speak about judgement, intuition, nous … experience, know-how, discretion … ‘guesstimating’ … We cannot put into words what it is that we are taking into account in doing what we are doing, and in that sense, we do not know that what we are doing will get us where we want to go, will achieve the result we want to achieve. We judge that it will, we think it will, but we are not sure, and only time will tell” (Jacques, 1970).

A definition of intelligence is described by some as “what intelligence tests measure”, though a common definition by Wechsler (1958) is “the aggregate or global capacity of the individual to act purposefully, to think rationally and to deal effectively with his environment”.

At face value, there appears to be some overlap between these, however, in order to further understand this, we can consider some of the more recent research studies undertaken in this area.

What does some of the research tell us?

In a study by Comaroff (2012), comparing and contrasting personality (CPI), intelligence (WAIS III) and capability (CPA), it was found that Verbal, Performance and Full-scale IQ were unrelated to current and future capacity for complexity, even though Wechsler’s definition of intelligence appears to incorporate some aspects of complexity.
However, there were some moderate correlations between the Similarities and Block Design subscales and future capability, and both of these appear to tap into abstract thinking and reasoning. Overall, the author concluded that the WAIS III and the CPA measured different constructs.

In 2015, in a similar study by Distiller (on a smaller sample), Verbal IQ on the WAIS III showed a moderate correlation with the current capability and a moderate correlation on the arithmetic and Comprehension subscales. In this study, the conclusion was drawn that despite the correlations found with Verbal abilities, the measure of intelligence could not be said to be measuring the same construct as the measure of capability.

What does this mean for VUCA? (volatility, uncertainty, complexity and ambiguity)

At this stage, the existing research leads us to tentatively conclude that there is a moderate relationship between some aspects of typical intelligence measures and capability measures. Overall, they do not seem to measure the same construct, and users of assessments should be cautious of using intelligence or ability measurements as a substitute to measure capacity for complexity.

Where these ability or intelligence assessments claim to measure capacity for complexity, or align certain scores with certain levels of work, it could be problematic to claim that these are equivalent. Although we would not expect someone of below average intelligence to prosper in a VUCA context (and most individuals in the research studies were average or above average intelligence), achieving a higher score in a measure of intelligence does not seem to be strongly related to capacity for complexity and dealing with a VUCA world. An above average IQ does not seem to also imply a strong capacity for dealing with uncertainty and ambiguity.

Thus while a certain level of intelligence is important for work at senior levels, being above average in intelligence is not the same as having the appropriate capacity for dealing with uncertainty in a VUCA world.

Read more from our Press Room:
___
As Economic Growth Eludes, The Case For Investing In SA Is Not Clear Cut
___
The Opportunities Within Multimedia Master Classes
___
Tips for First Time Travellers to Dubrovnik, Croatia