Petrol Increase and Tourism – How Much Trouble are We in? 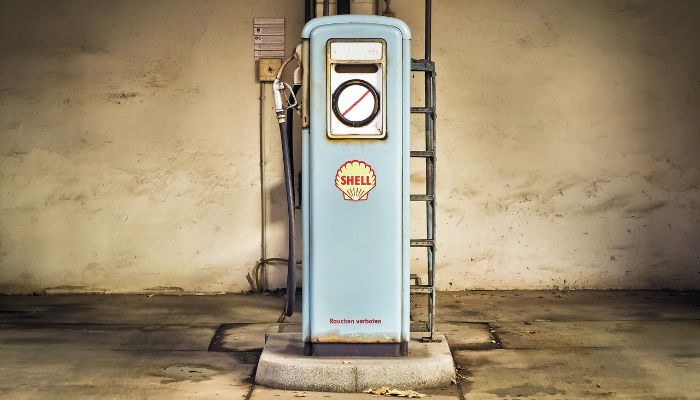 The devastating impact of a fuel price hike on domestic tourism

As we begin to process the after-effects of yet another fuel price hike, our first thoughts focus sharply on the things we feel we can do without. We think about the things we can cut out of our lives to keep our households and businesses afloat. In the boardrooms, they call it trimming the fat, and it is a reality few of us can escape.

No one is immune to a shrinking economy, and local tourism is no exception. The impact of a fuel price hike is devastating for domestic tourism, with fewer locals able to afford to go on holiday. Family holiday breaks become a luxury during pressing economic times. The knock-on effects are felt by local communities and businesses.

The tourism sector directly contributed 2,9% to the South African gross domestic product (GDP) in 2017, according to the latest release of Stats SA’s annual Tourism Satellite Account for South Africa report. This means that tourism is a larger contributor than agriculture, but smaller than other industries such as construction and mining. The World Travel and Tourism Council (WTTC) forecasts this will rise by 2.4% in 2018 and by 3.6% per year between 2018 to 2028.

In 2016 the tourism sector’s 686 596 employees outnumbered the respective workforces of utilities (118 000 employees) and mining (444 000 employees), according to the Tourism Satellite Account for South Africa report released by Stats SA in March this year. Employment figures for tourism are estimated to be well over 700 000 in 2018.

We need to address the very large elephant in the room. Petrol is now almost R20 per litre, and there is no let up as international oil prices rise. We’re likely to see a further fuel price increase next month.

Tourism is a petrol-price sensitive product that sells a commodity with high spoilage rates. That is to say, once an aeroplane has left the gate, the profit from unsold seats can never be regained. The same is true of unsold hotel rooms, or attraction tickets. There is a clear defined correlation between the price of fuel and the cost of travel and accommodation and other related tourism services.

According to Stats SA, “The latest Domestic Tourism Survey findings reflect a general pattern of decline in domestic tourism over the past two years as associated with economic stagnation and re-prioritization of consumer spending that has taken place in the country during that time.”

South African tourism entities need to start thinking strategically about the relationship between the cost of oil and the tourism industry. Fewer people are expected to travel due to the cost of petrol and flight tickets.

If we assume that the cost of fuel will continue on average every year, then the tourism sector needs to plan accordingly, and be creative in our collective response to this burgeoning crisis.

Overseas visitors may feel the pinch of a fuel price hike slightly less than locals, but campaigns and incentives to encourage domestic tourists to get out more will go a long way in cushioning the blow for many in the South African tourism industry.

The solution to the petrol increase

Rewards and loyalty programmes could be arranged to attract new and keep regular customers. Promoting packages which include group transport would also cut spending on fuel drastically, particularly for vehicle hire businesses, but in the long term, we need to support innovations, like electric cars, that will cut the industry’s reliance on fuel.

If your business relies on visitors travelling a far distance to get to you, then you will be most impacted by a fuel price hike. One method of staving off the impact is to start focusing on potential markets closer to your business, where people don’t have to travel great distances. The positive impacts of this strategy on local communities can be immense. More than that, we as an industry and a society, need to push back against fuel increases by interrogating the inputs into the price of fuel. While doing that, we must explore alternative and sustainable sources of fuel that have proven themselves to be efficient and economical.

In addition, we need to relook at the how we cost travel packages in this new reality of smaller purses and less disposable income.

The current strain on domestic tourism should bring businesses and consumers in the hospitality industry closer by working together to find common ground. We are after all reliant on each other to prosper.

Read more from our Press Room:
___
A Gallery of Mirrors Presented by Griffiths & Griffiths
___
7 Colours That Enhance Neutral Kitchen Cabinets
___
The Impact of Downtime on Business