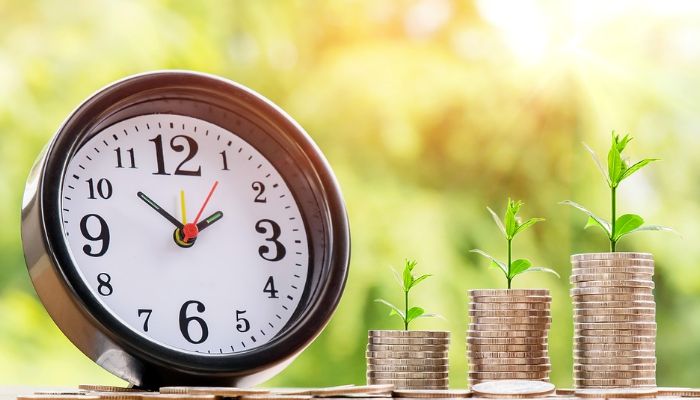 Will there be any good news for taxpayers?

Earlier in the year, Treasury introduced a number of tax increases that placed significant strain on taxpayers and non-taxpayers alike. It is hoped that the 2018 Medium-Term Budget Policy Statement (MTBPS) – now being delivered by the newly appointed Minister of Finance, Tito Mboweni, on 24 October 2018 – will show South Africans whether their sacrifices over the last six months have made a positive impact so far.

This is according to Mike Teuchert, National Head of Taxation at Mazars, who says that the expected update on the South African Revenue Service’s (SARS) revenue collection efforts will likely generate a lot of interest with the public this year. “Treasury set SARS’s revenue collection target at R1.345trillion, which would represent a growth of 10.3% from the previous financial year. This would be made possible through measures like the increase in the Value Added Tax (VAT) rate, taking advantage of bracket creep, the new levy on sugary beverages, and the very contentious increase in the fuel levy, to name a few.”

Teuchert notes, however, that there is not much confidence that SARS will be on track to achieving this target. “While Treasury was initially confident about reaching the stated revenue target, this figure now seems rather optimistic following announcements by various institutions of a downward revision of the South African growth rate figures.”

The South African Reserve Bank has cut its estimate for South African gross domestic product (GDP) expansion to 1.2% from 1.7%, while the World Bank’s most recent predictions place GDP growth at 1%, and the International Monetary Fund (IMF) has almost halved its expected growth rate from 1.5% to 0.8%.

“It will be interesting to see whether the reduced consumer spending, low business growth and spiraling fuel costs during the course of 2018 will cause Treasury to revise collection targets downwards during the 2018 MTBPS,” notes Teuchert.

“The release of the package of financial and non-financial stimulus measures by President Cyril Ramaphosa, along with the Jobs Summit held on 4 October 2018, shows that Government has committed to growing the taxpayer base. Any announcements regarding the next steps for this initiative will be extremely important to follow, Teuchert adds.”

He says that SARS has also put significant efforts into increasing its own administrative capabilities to help increase revenue collection. “These measures include the re-establishing of its Large Business Centre, collaborating with the Tobacco Institute of Southern Africa (TISA) and Fair-trade Independent Tobacco Association (FITA) to combat the illegal cigarette trade, and the proposed imposition of administrative penalties from December for outstanding corporate income tax.”

Teuchert explains that another key point expected to be discussed during the 2018 MTBPS is information regarding the Woolard Panel’s report on zero-rated items and whether South Africa will be able to afford amendments to the list. “The 1 percentage point increase in the rate of VAT to 15%, was one of the most unpopular tax changes this year, and it will be important for Treasury to offer the South African public as much feedback as possible relating the impact this had on revenue collection and whether relief can be provided in some or other form.”

“There have at least been some early indicators that seem to suggest that these measures are helping to bring the country closer to shrinking the revenue shortfall. Treasury will need to give as much detail as possible during the MTBPS if it wants to raise the public’s confidence,” Teuchert concludes.

Mid-century Modern for the Win