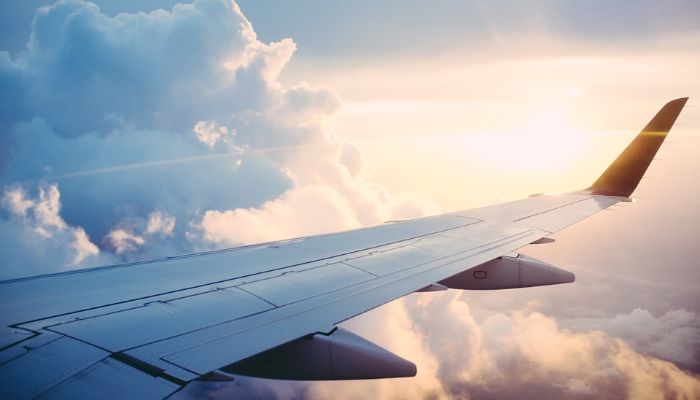 Up, up, and approved!

ExecuJet, part of the Luxaviation Group, has secured the official stamp of approval from the Federal Aviation Administration (FAA) for its MRO in Kuala Lumpur, Malaysia, with the facility receiving Part 145 approval.

Ivan Lim, General Manager, ExecuJet Malaysia, says: “Achieving FAA Part 145 accreditation is testament to our quality system in the Kuala Lumpur facility, and adds to our existing list of approvals from the various National Airworthiness Authorities. With this pillar of American aviation behind us, we can further extend ExecuJet’s industry-leading maintenance capabilities to N-registered aircraft in the region.”

The Burning Platform for Data Security and Compliance

How Will Your Marketing Compete this Season?