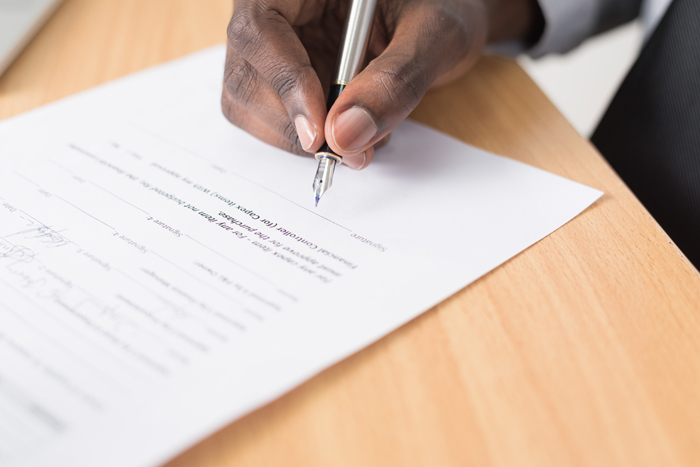 By Mokhutwane Phooko, an associate at Hogan Lovells (South Africa)

The excitement can quickly turn to disappointment, however, when the employer decides to unilaterally change the employment contract or even the working hours.

In terms of the Labour Relations Act, an employer may not unilaterally vary an employment contract. This view was expressed by the Labour Court in Monyela & Others v Bruce Jacobs t/a LV Construction;1 except, where the contract of employment allows the employer to exercise a discretion to vary the contract, it may do so. This discretion, however, must be exercised reasonably and not at the expense of the employee’s rights as indicated in Erasmus v Senewes Ltd. An employer may change work practices, provided that these changes do not amount to a unilateral variation of the contract. Whether the change by the employer constitutes a unilateral variation or a change in the work practice will depend on the facts of each particular case.2

It may be difficult to determine whether there is a change in work practice or a unilateral variation of an employment contract. A classic example is the case of A Maulchle (Pty) Ltd t/a Precision Tools v NUMSA (Precision Tools)3, where the Labour Appeal Court came to the decision that the instruction by an employer that his employees operate two machines instead of one as they normally did, did not amount to a unilateral variation of an employment contract. The Labour Appeal Court held that there was no change in the fundamental nature of the work, only the work practice. It was further held that only in circumstances where the nature of the job is drastically altered can it be said that there has been a unilateral variation of the contract. This was found not to be the case.

According to the Precision Tools judgment, where there is a mere increase in the work and that increase is reasonable and temporary, it may not be regarded as a unilateral variation of a contract, but as a change in work practice. The same view was expressed in the case of Air Products (Pty) Ltd v CWIU.4  According to Apollo Tyres SA (Pty) Ltd v NUMSA5 this also extends to a change in shift times, but this applies only in the event where there is no contractual provision governing the shift system.

There are ways in which an employer can vary an employment contract. Firstly, by mutual consent. This is when the employer comes to an agreement with the employee or employee representative. This can either be expressly or tacitly. The second way may be where the employer provides the employee with a notice of termination together with an offer of re-employment. However, where these changes affect the essential terms or conditions of employment, they have been found by the courts to constitute a unilateral variation of a contract.6

Get Your Home Festive Season Ready