Will guidelines on strike and lock-out balloting assist in curbing long and drawn-out or violent strikes? 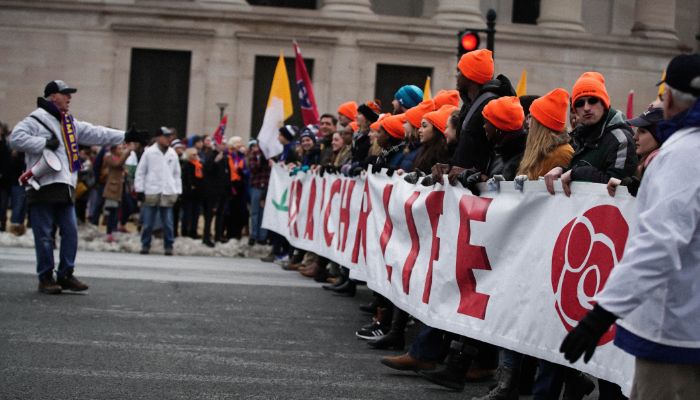 Our immediate answer is “it remains to be seen”. This is simply because the guidelines are new and their implementation is yet to be tested. In particular, a question remains whether any trade union or employer organisation will take advantage of and make use of these guidelines in order to demonstrate that their intended action is indisputably well supported. The guidelines also have an effect of responsibility and accountability against trade unions or employer organisations when a decision to go on strike or to lock out striking members has been taken. No more shifting of blame, particularly where the voting would be in favour of the action taken.

However, there may be internal disputes among the voting members here and there, for instance, on the purpose and timing of the action intended, whether sufficient notice has been given, whether a certain threshold for participation has been met, the voting venue, etc. Our view is that those disputes will have to be dealt with in terms of the mechanisms set out in a constitution of the trade union or employer organisations.

On 19 December 2018 the Minister of Labour published giving guidelines on balloting for strikes or lockouts issued in terms of section 95(9) of the Labour Relations Act 66 of 1995, as amended, (the LRA). The purpose of these guidelines was simply to give effect to one of the key amendments relating to secret balloting. It is to be noted that the LRA amendment incorporating the provision on secret balloting came into effect on 1 January 2019.

The guidelines provide that every trade union or employers’ organisation must now conduct a secret ballot of members in respect of whom it intends to call the strike or lock-out, prior to calling the strike or lock-out. At the heart of this “voting by members” by way of a secret ballot, the purpose is to assess whether a strike or lock-out is supported or by the majority of members. The challenge will then be “what threshold is needed, both for participation and for the outcome? The guidelines are silent on this, perhaps they want to leave it to trade unions or employer organisations to deal with in their constitutions.

This process is not necessarily foreign as countries such as Germany, Portugal and Denmark also, in certain circumstances, restrict strikes by requiring a ballot to be conducted.

Now, in relation to these guidelines, the following, in summary form, needs to be noted:

Strikes and lock-outs are usually conducted for purposes of remedying grievances or resolving a dispute between the employees and the employers. As a result, the outcome whether positive or negative, affects employees directly and that alone is why it is important that employees should “make” the decision to conduct a strike or a lock-out.

How to “Greenify” Your School!