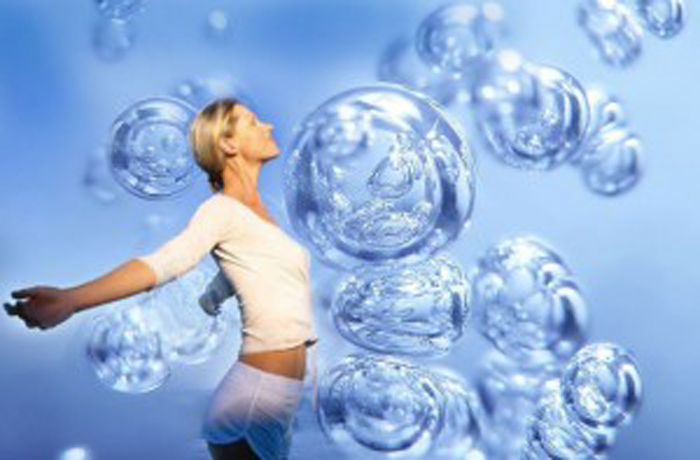 We all know what oxygen is, but many don’t realise it’s quite different from ozone

Chemically, ozone might be considered a couple and their third wheel, but it’s certainly not unwanted. Ozone has got amazing properties that include the ability to detoxify your cells and help build healthy new ones. It can also help relieve inflammation and pain. For these reasons, we apply it to our patients via ozone therapy.

How does ozone heal?

Ozone therapy is nothing new. It was used to disinfect wounds during World War I and doctors were impressed by its ability to also improve blood flow and act as an anti-inflammatory.

Today, there is a myriad of ways ozone can be used to heal. Just a few of its applications include disinfecting, improving circulation and treating a host of conditions including those caused by viruses, bacteria, and fungus. It does the latter by stimulating the production of white blood cells, the body’s protectors from foreign invaders

Ozone therapy is also a fantastic weapon in the war against cancer. As ozone can oxidise (damage) the outer lipid layers of malignant cells, it destroys them via encouraging cell break down.

What is ozone therapy?

There are several ways that we administer ozone therapy at Skin and Health Renewal. One is intravenous, via an IV infusion and another is through ozonated oil breathing. The latter involves bubbling the ozone through olive oil via a straw so you can inhale it directly into their lungs. When the ozone molecules bonds to the oil, soothing ozonides are created. These retain all the wonderful properties of ozone but are much easier on the lungs. It’s a brilliant, non-irritating way to get a healing dose of ozone when you’re suffering from something like asthma or bronchitis.

Another way we do it? Ear insufflation! In this case, a stream of ozone is slowly introduced into your ear via a modified stethoscope. It doesn’t hurt a bit and, because your ear is waxy inside and ozone is attracted to oils, it can easily penetrate your entire brain and sinus area. This is a great way to treat conditions affecting your head, things like eye problems, infection or inflammation of the brain, sinusitis and even stroke.

Ozone therapy is a very natural and safe way to treat and improve a myriad of conditions and you can find the full list over here. To find out if you’d be a candidate for ozone therapy, make an appointment to chat with one of the doctors at Health Renewal. Together, we can put you on the path to wellness.

Seven BEE Superpowers of the SME