By: Enviroserv ABC OF BEE 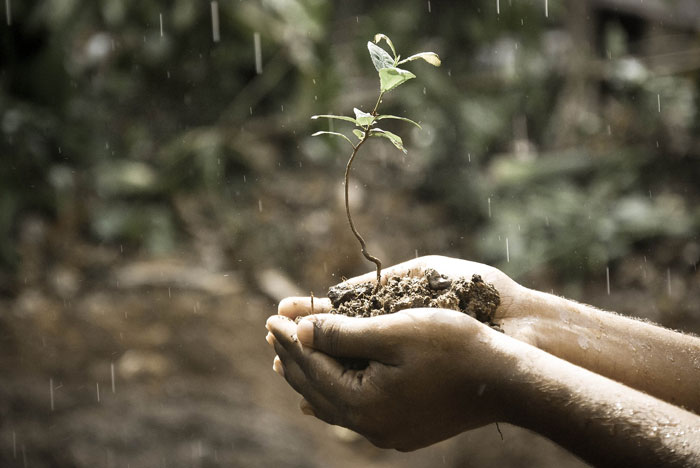 With increasing numbers of our clients looking for zero to waste landfill alternatives, one of our innovative teams has developed a bio-remediation ‘soil hospital’ technology

EnviroServ HazTech Manager, Pieter Joubert, and Aloes Landfill Manager, Sue Alcock, successfully completed a pilot bio-remediation project at the Aloes Waste Management Facility in Port Elizabeth, finding an alternative solution to the landfill disposal of contaminated soil. Nandi Ndika, Sizinzo Nkombisa and Alex Sijadu from EnviroServ’s laboratory team assisted with the pilot project to determine its success. The experiment was carried out within a controlled environment and samples of the contaminated soil tested at various intervals to determine how rapidly, and to what extent the hydrocarbons were bio-remediated.

Alcock explains that soil bio-remediation is “the treatment of pollutants in soil (caused by an oil spill, contaminated groundwater, or an industrial process) using microorganisms, such as bacteria, that break down the undesirable substances”.

Our Eastern Cape Industrial Services team has successfully used the technology to bio-remediate fuel contaminated soil as a result of spillages caused by vehicle accidents.

Due to the pilot projects success, a ‘soil hospital’ has been launched at Aloes for the bioremediation of hydrocarbon contaminated soils. Dawie Malan, Senior Landfill Supervisor at the Aloes landfill facility, was instrumental in assisting Joubert in the construction of a fenced off area on site, in which the bio-piles will be placed. 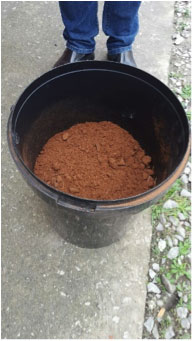 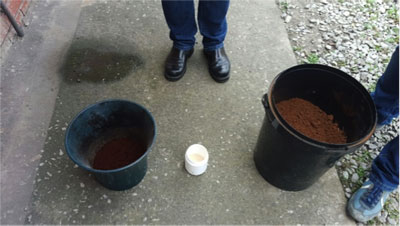 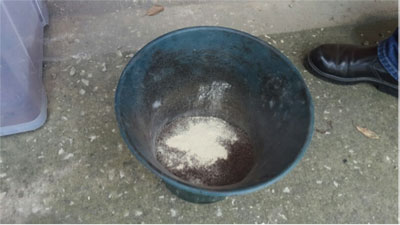 3) Bio-pack micro-organisms were added to soil 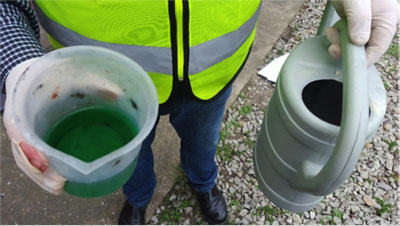 4) Bio-shock is mixed with water and added to soil 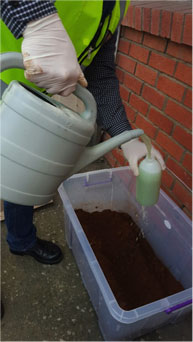 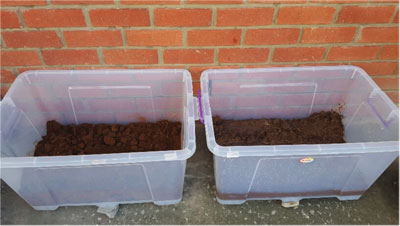 6) Products mixed into contaminated soil and left to bio-degrade

An SMME Owner With a Passion For Recycling