About The South African Association of Freight Forwarders

Established in 1921, The South African Association of Freight Forwarders (SAAFF) is a national association with members throughout the Republic of South Africa. The Chairperson, Vice Chairperson and Directors are highly experienced, senior executives from member freight forwarding companies. Freight Forwarding plays an essential role in international trade and our dedicated members facilitate this activity through their involvement in the management of international supply chain elements.

Whilst it attends to matters of national and international interest, its constitution permits regions to form chapters within the association. Five regions have qualified to establish their own chapters: Gauteng, KwaZulu-Natal, Eastern Cape, Western Cape and Border.

Gauteng – The word “Gauteng” is a Sesotho phrase meaning “Place of gold”, referencing the thriving gold industry following the 1886 discovery of gold in Johannesburg. Whilst it’s history lies embedded in the discovery of gold, today Gauteng not only has one of the best infrastructures, but its population of over 9 million people form part of a vibrant mix of energy and diversity that make it one of the wealthiest provinces in Africa. The O.R. Tambo International Airport (ORTIA) in Johannesburg is the air transport hub of Southern Africa, catering for more than 416,000 kilograms cargo each year. Over 520m kilograms of air cargo move in and out of South Africa annually.

KwaZulu-Natal – This Chapter was established in 1896 and was the first Association of its kind in South Africa. SAAFF KZN focuses on supporting member companies on matters concerning Customs, Port administration, and other Transport organisations. In addition, the Harbour Carriers division of this Chapter represents the interests of transporters who operate in the port area delivering and collecting containers and general cargo.

Eastern Cape – The Eastern Cape Chapter focusses on maritime issues to allow for growth potential that the new port has in order to impact on the local economy and reduce the unemployment figures. Their aim is to ensure that the industry remains an integral part in decision making at all levels of business and government. Amongst the many goods that are imported and exported, Eastern Cape has a large fruit export base. The existing port handles fully built up motor vehicles as well as bulk shipments of manganese ore.

Western Cape – Founded in the 1920’s under the name of Cape Town Freight Forwarders, have developed strong relationships in the industry ranging from the City Council to SARS Customs, encompassing the airlines, ACSA, NRCS, shipping lines, Transnet and Cape Town Harbour Carriers Association. The relationship extends even further to the Cape Chamber of Commerce and the Port Liaison Forum. Perishable cargo, together with the wine and fruit industries make up a large percentage of exports from the Cape.

Border – Although the smallest Chapter, Border is most important, being the frontier between Zimbabwe and the SADC Region. Classified as being the busiest land border post in Africa, during peak times, as many as 600 commercial trucks cross, in either direction, in a day at Beitbridge border, in addition to the thousands of individuals, vehicles and buses that pass through.

With an estimated nine hundred agents operating in the country, it is recognised that an industry voice is crucial.

Please visit our website for more information on our membership and other services that we offer. 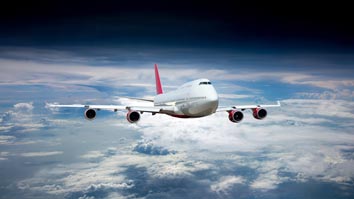 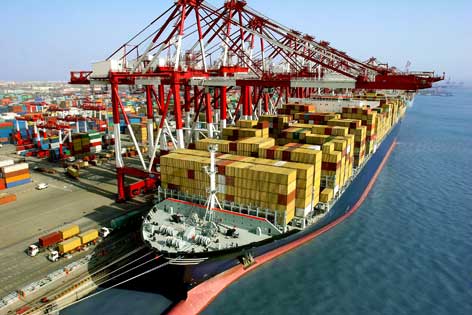 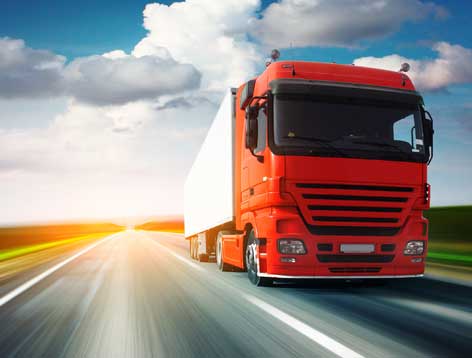 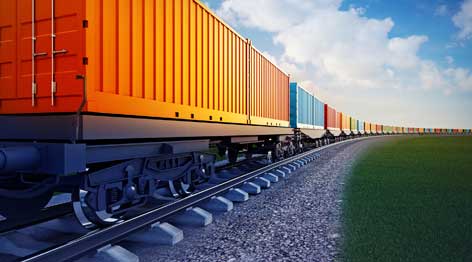 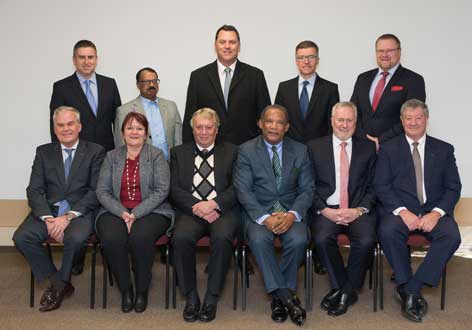 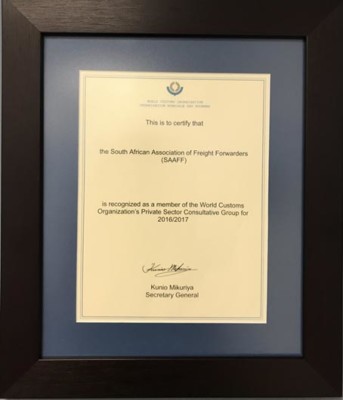