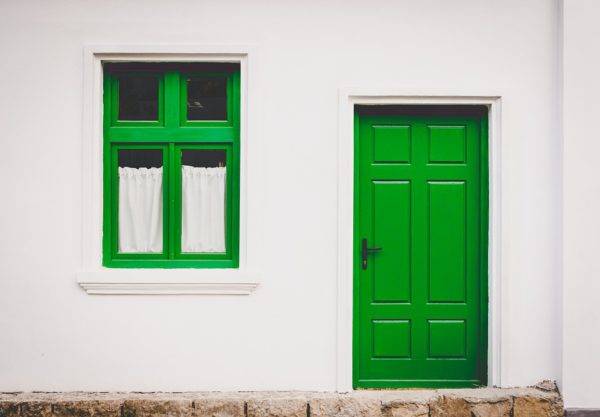 The average price paid by first-time homebuyers rose by 5,8% to R739 000 in the 12 months to end-September as demand in this sector of the market ticked up, according to the latest statistics released by BetterLife Home Loans, SA’s biggest mortgage originator*.

“Our figures show year-on-year growth of 0,1 at end-September in the percentage of home loan applications made by first-time homebuyers, compared to the 3,9% decrease in the previous 12 months,” says CEO Shaun Rademeyer, “which indicates that demand has risen quite strongly even though most households are running on a very tight budget.

“The rate at which home prices in this sector are growing has picked up and the average percentage of purchase price that first-time buyers are paying in cash as a deposit has also increased in the past year, reaching 12,2% at end-September compared with 11% in the previous 12 months.

Buyers in this sector, he notes, are generally people in their late-20s and early-30s with household incomes of between R25 000 and R35 000 a month. “They usually spend around 40% of their income on debt repayment (mostly cars and credit card or personal loan balances) and 30% on rent and utilities, which doesn’t leave a whole lot for transport, food and other regular expenses, let alone savings.

“One must also remember that salary increases have been lagging price increases in items such as electricity, transport and food for some time, so the fact that first-time homebuyers are now managing to save an average of some R90 000 to put down as a deposit speaks volumes about their resolve when it comes to doing ‘whatever it takes’ to buy their own homes.”

Rademeyer says this is an encouraging sign for the real estate market as a whole, because a growing number of new entrants provides the impetus for new housing development (and job creation), and creates a knock-on effect when they decide to upgrade and become repeat buyers.

“It also indicates that there is more confidence now in the broader economy and future of SA than there was at this time last year. Property sales are extremely sensitive to negative sentiment and first-time homebuyers always drop off markedly when there is a lack of confidence, because potential purchasers abandon their plans and just carry on renting.

“But as things are now, we are actually seeing more confidence across the board, as reflected in the inflation-beating 8,6% year-on-year increase in the average home price at end-September, and 4,7% increase in the average size of home loan granted. In addition, more than 52% of buyers are currently putting down deposits of more than 10%, with the current average being 22% of the purchase price, and it is always a good sign when large number of buyers are prepared to commit a large sum of their own cash to acquire a home.”

Nevertheless, he says, lenders are becoming more cautious in the light of the current low economic growth scenario, and prospective buyers are having to jump through a lot more hoops in order to secure a home loan. “This makes it increasingly advisable to apply through a reputable mortgage originator such as BetterLife Home Loans that will prepare, motivate and manage their application in a way that ensures its best chance of success.

“As things stand, those who apply on their own currently only have a 34% chance that their application will be approved, while we are still able to secure approvals for 72% of all applications that we submit.”

*The BetterLife Home Loans statistics represent 25% of all residential mortgage bonds being registered in the Deeds Office.