Does the world still catch cold when America sneezes? 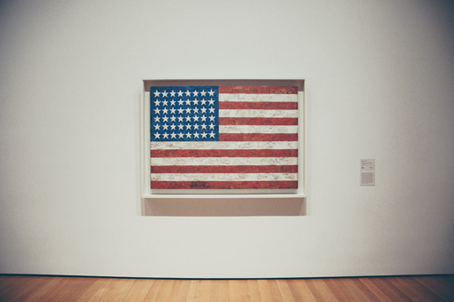 In the US the output gap is closing, driven not by an increase in demand but a decrease in capacity as the workforce shifts away from manufacturing (<11% of workforce) to services (+68% of workforce). Advances in technology, changes in the distribution models of major industries and new-wave disruptors (e.g. AirBNB; Uber) have all contributed to this trend.

“As inflationary pressure consequently builds in the US and the Fed raises interest rates, the Dollar strengthens. A stronger Dollar boosts local consumption and drives redistribution of wealth.”

Less clear scenarios revolve around US policies. The Fed has lost credibility due to inadequate forward guidance and its outdated macro models. Further, as most members see the 2% inflation target as a ceiling, they may become hawkish on raising rates going forward.

“In the UK, Brexit has decimated the Pound and with the future of the country less connected to the European Union, foreign direct investment (FDI) may shift away from the UK.”

Tighter liquidity conditions globally, could also indicate lower FDI into emerging markets. The net impact on commodity prices is negative although there may be some offset in select commodities.

Prior to the global financial crisis, China exported its built-up surplus capacity to supply insatiable Western demand. Following the collapse, demand waned and the excess of prior capital investment over consumption created an economic imbalance that China addressed with a fiscal stimulus package. This saw the current account surplus decline while state-owned enterprise (SOE) debt increased, and seemingly the acknowledgement of the full debt profile is only now beginning. China could deal with the “debt overhang” by monetising it but a devaluation of currency seems less likely now.

By correcting some of the economic imbalance, China is presently cutting surplus capacity from select industries – at the expense of employment, but in the interests of profitability. As China withdraws this surplus capacity from the global marketplace, unit labour costs are rising and surplus production is no longer being sold at deflated prices. Consequently commodity prices have risen. At face value, this is positive for commodities, but if the Dollar rises by around 10% some offset will occur. Furthermore, the opportunity for future price increases is limited as supply will continue to exceed demand.

“As with the Euro and Yen, the RMB is likely to weaken over time as it slowly loosens the peg to the Dollar.”