The third position of the team relationship 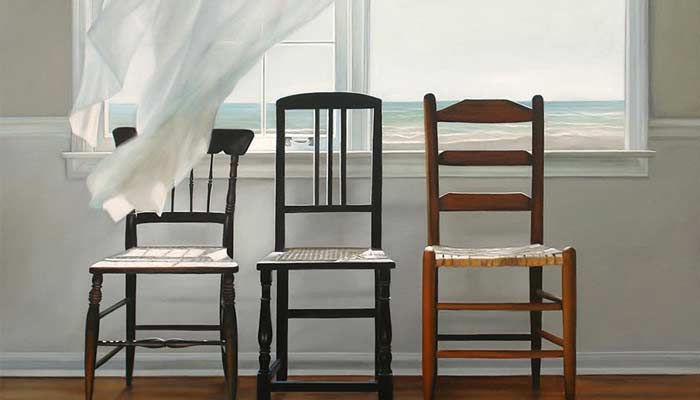 What do The Beatles, an orchestra, a spider’s web and a team have in common?

An identity that exists beyond the individual components and has the power to create, hold, destroy and change according to its own trajectory and purpose.

The Beatles had a powerful identity beyond the individual band members. An orchestra creates music that is far more than the sum of its parts. A spider constructs a web that  maintains the integrity of the whole even when individual threads break.

Beyond the individuals in a partnership or team is the relationship itself.

We are used to seeing this identity in personal relationships. If you are a keen observer of people, you will know that you can almost see the chemistry at work. Have you noticed how certain teams or groupings have a light and energetic quality, while others are more reflective and serious? Or how, when one person leaves a group or another joins, the nature, focus and essence of the group shifts?

What you are noticing is The Third Entity™ – this is the essence of the team as a whole. It exists and has a quality of its own, whether we like it or not, and we cannot consciously influence and harness it. With a strong Third Entity, a team can retain its centre, edges and integrity as people leave or join, as policies and processes change, and as business circumstances evolve.

Individuals and leaders can lean into the wisdom and resourcefulness that exist beyond individual goals and perspectives. The first perceptual position is your own perspective. The second position is seeing the world from the eyes of the other person. Accessing the Third Entity requires stepping into the third position, which is the perspective of the relationship that holds all the component parts.

I used this with a team of young leaders who had to make a difficult decision about downsizing. As the discussion progressed, they grew more and more uncomfortable with the decision, causing them to get stuck in blame and defensiveness. We added an empty chair to the circle to represent the organisation’s Third Entity and invited any leader to sit in the chair and speak from the perspective of the wise and resourceful whole.

This is an intuitive feeling exercise that requires conscious scene-setting. As each contributed from this space, the path ahead became clearer and less contaminated by personal anxiety and agendas, and as the perspective of the Third Entity™ emerged, fear and blame subsided.

Making the Third Entity visible puts the team at choice and provides access to the wisdom and perspective of the organisational system.

Flagship mall in Cape Town is set to open in September in Table Bay, find out more about the mall
____

South Africa frees itself from recession.

Can Consuming Collagen Benefit Your Skin?

Working in Coffee Shops - Is it Safe?

Cloud Still Too Pricey in SA