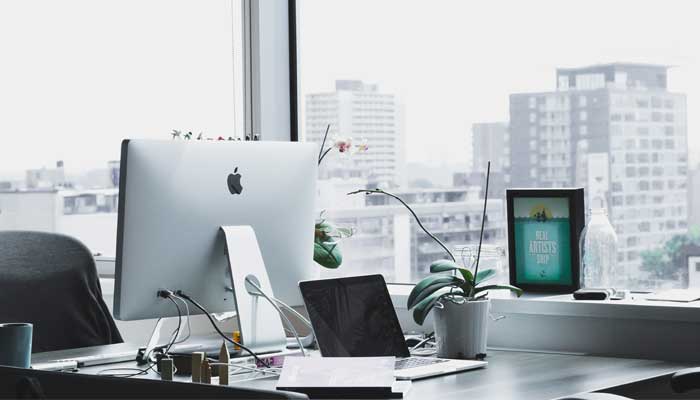 Part 1 – The changing world of work

The workplace has gone through a multitude of changes over the years, including dress codes, job roles solely focused on social media, and ‘job hopping’ trends.

A great deal of opinion pieces have been written regarding the impact that artificial intelligence and robots will have on the future of work and workplaces as a whole. These opinions have culminated into a strong agreement that manual-labour type jobs will be the most at risk, whereas jobs that require more of a human emotional connection such as carers or social workers will be the least affected.

One must not rule out the fact that the use of new technology will, in fact, create new jobs where people and humans work alongside each other to fulfill a certain job function.

The last 10 years have seen a rise of the ‘gig’ or ‘freelancer’ economy where trend has become a win-win situation for the company and the freelancer when used correctly. Organisations are able to hire people for specific projects or tasks rather than having to pay permanent salaries for staff that may only be needed for a short period of time. Companies save on overheads and freelancers are able to take control of their own work schedule.

Not only is the workplace evolving, but the traditional way of planning for retirement has also changed. People are living longer and are having to work much later in life due to ever-increasing cost of living. Younger generations aren’t saving for retirement like their parents did, because they simply cannot afford to.

Another driving force behind this phenomenon is a demand for social consciousness: are companies ethically minded? Do they care about their customers, their environment, their employees? Corporations need to have more of a social purpose than ever before, because people are now more ethically aware, and will not invest in companies that do not have similar ethics.

In order to attract and retain employees, companies have to prove that they are worth the time of their workers — that they have missions and values that they are invested in, as well as goals for becoming socially responsible.

The way organisations are structured is also changing in response to these macro changes. Co-working spaces are becoming more and more popular, not just among freelancers and entrepreneurs, but also in corporations that can apply this way of working in order to relocate employees. Dissolving the traditional office headquarters enables companies to hire the best candidates from all over the world, regardless of proximity to a central company hub.

Finally, we have witnessed the shift from “work-life balance” to “work-life integration”. Just a few decades ago, the dream for most employees was to achieve the elusive work-life balance. However, a consequence of the growth of technology is that most employees are almost always accessible, which in turn has led to a shift away from separating work life and personal life.

In its place is the blurring of the two areas, with flexibility to work during non-work hours, and taking short personal breaks during the traditional workday. Instead of work being a place one goes to, work is now a thing one does. It has become an integrated part of most employees’ lives and personalities. This means that work-life balance is redundant and is being replaced by work-life integration.

City of Cape Town signs an agreement with Airbnb

Zuma reshuffled his cabinet again – why? Find out here.