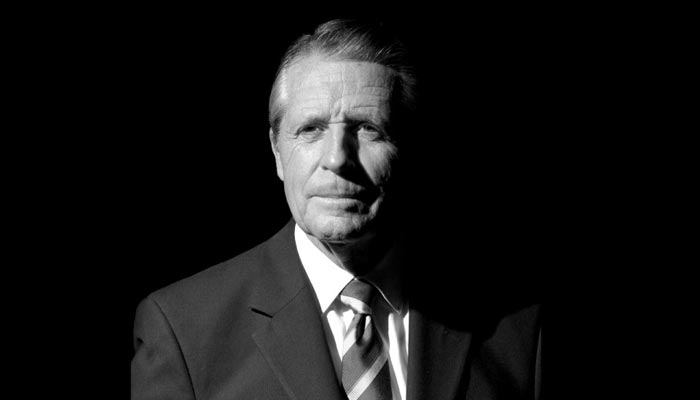 Sun City’s Superbowl is going to be the venue when golfing legend Gary Player is inducted into the South African Hall of Fame. The ceremony will take place on Monday, 6 November 2017. Among the event attendees will be government and business representatives as well as members of the local and international sporting community.

The South African Hall of Fame Powered by Samsung opened in November 2016 and is located at Sun Central, Sun City’s world class entertainment and convention hub. The project is the first of its kind in South Africa and celebrates our people in a variety of fields such as sport, the arts, culture and science and technology.

“Gary Player, one of South Africa’s most celebrated sportspeople, businessmen and humanitarians, is indeed a most decorous icon to be incorporated into the South African Hall of Fame Powered by Samsung. We are honoured to host the induction ceremony in the lead up to the 2017 Nedbank Golf Challenge which plays out on the Gary Player Golf Course for the 36th time in November,” says Rob Collins, Chief Strategy and Marketing Officer Sun International.

At the age of 29, he won the 1965 U.S. Open and became the only non-American to win all four majors, known as the Career Grand Slam. Player became the third golfer in history to win the Career Grand Slam, following Ben Hogan and Gene Sarazen, and only Jack Nicklaus and Tiger Woods have performed the feat since. Player has won 165 tournaments on six continents over six decades and was inducted into the World Golf Hall of Fame in 1974.

Nicknamed the Black Knight, Mr. Fitness, and the International Ambassador of Golf, Player is also a renowned golf course architect with more than 325 design projects on ﬁve continents, including the Gary Player Golf Course and the Lost City Golf Course at Sun City.

City of Cape Town signs an agreement with Airbnb

Zuma reshuffled his cabinet again – why? Find out here.