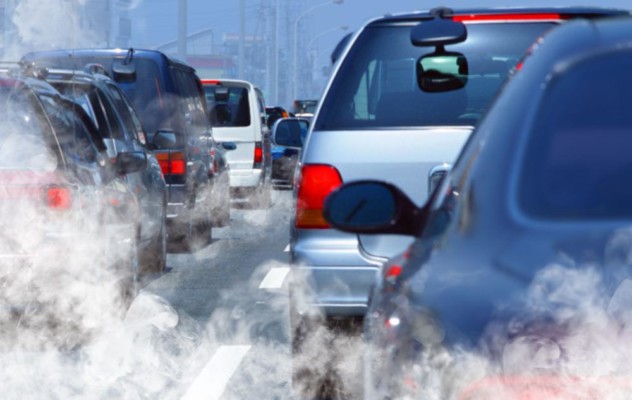 The mayors of Cape Town, Los Angeles, Paris and many other major cities around the world are pledging to ban petrol and diesel vehicles from large areas and sections of their cities by 2030.

Some cities are moving even faster than others to reduce emissions. Leading metropolitan areas are bidding to encourage others to do the same.

The pledge that was made on Monday, 23 October 2017 was released by the mayors of Cape Town, London, Los Angeles, Paris, Mexico City, Seattle, Copenhagen, Barcelona, Vancouver, Milan, Quito and Auckland.

Due to US President Donald Trump pulling out of the Paris climate agreement, some American mayors and politicians are moving to reduce emissions at a more local level.

Read all about ‘Day Zero’ and the water crisis.

Read all about the tests being done by Facebook to help businesses.

Find out how to survive Black Friday and Cyber Monday.