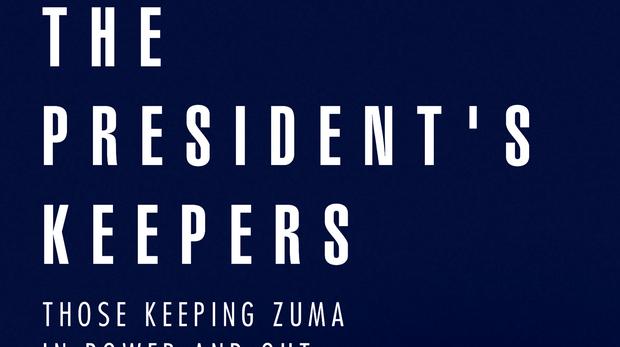 Where is the State Security Agency budget being spent?

The President’s Keepers contains allegations against President Jacob Zuma relating to corruption and irregularities with his tax. Pauw maintains that his information and sources are credible and that he has not broken any laws.

He went on to explain how South Africans aren’t allowed to know how and what the agency spends its budget on. “We know what happens when there are secret funds and money that’s not accountable for. It disappears into a big black hole. The State Security Agency and Crime Intelligence spend billions every year, where’s that money going to? What value are we getting for that money?,” says Pauw.

He says that part of the Fraser family’s statement released on Monday is misleading. The Fraser family says there were many false mentions in the book including that 83-year-old Mrs Fraser is an agent for an intelligence unit, dubbed PAN.

Pauw says this is not what he said. “What I said is she wasn’t an agent to go and scrounge around on the Cape Flats to look for gangsters and terrorists, she was a board member of a community-based organisation that dealt with conflict resolution at schools and then contributed R10 million towards that organisation that had nothing to do with national security.”

All you need to know about the desalination plants.