Home  »  Business Advisory • CORPORATE ESSENTIALS • Legal • Training   »   How Will Picketing Rules be Regulated in Terms of the Amendments to the LRA?
22 Jun
2018

How Will Picketing Rules be Regulated in Terms of the Amendments to the LRA? 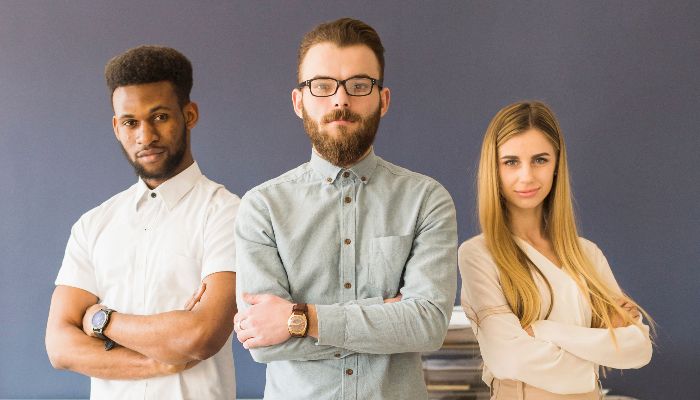 What are picketing rules and what is the purpose of a picket?

The right to picket can be traced back to section 17 of South Africa’s Constitution, 1996, which provides that everybody (strikers and their supporters) has the right to collect, demonstrate, picket and present petitions in a non-violent, unarmed manner. The purpose of a picket is to “peacefully encourage non-striking employees and members of the public to oppose a lock-out or to support strikers involved in a protected strike, to encourage employees not to work during the strike or lock-out, to discourage replacement labour from working, and to convince members of the public or other employers and their employees not to do business with the employer”.

Section 69 of the Labour Relations Act (LRA) pertains to picketing rules. However, a major stumbling block that employers faced, particularly in the past, was that a protected strike may have been authorised by the CCMA without the establishment of defined picketing rules. The practical and legal anomaly was that employees were permitted to commence and participate in a protected strike, but the establishment of defined picketing rules would only be introduced at a much later stage, and after much damage and destruction had already ensued.

The amended subsections 69(4) and (5) of the LRA make provision for the following:

• (4) If requested to do so by the registered trade union or the employer, unless there is a collective agreement binding on the trade union, the commissioner conciliating the dispute (relating to an increase) must attempt to secure an agreement between the parties to the dispute on rules that should apply to any picket in relation to that strike or lock-out;
• (5) If no collective agreement is in place or no agreement is reached in terms of subsection 69(4), the commissioner conciliating the dispute must determine picketing rules in accordance with any default picketing rules or rules published in any Code of Good Practice.

The amendments further provide as follows in terms of subsections 69 6(A) and (C) of the LRA:

• (A) The commissioner conciliating the dispute must determine the picketing rules contemplated in subsection 69(5) at the same time as issuing any certificate in terms of subsection 64(1)(a), allowing for a protected strike or lock-out;
• (C) No picket in support of a protected strike or in opposition to a lock-out may take place unless picketing rules have been established.

In terms of the amended ‘Draft Code of Good Practice: Picketing rules’ the following items are important:

Conduct during a picket can become troublesome. In terms of Items 6(6) and (7) of the said Code-

6) the picketers must conduct themselves in a peaceful, unarmed and lawful manner. They may–
• a) carry placards;
• b) chant slogans; and
• c) sing and dance.
7) the picketers may not–
• a) physically prevent members of the public, including customers, other employees and service providers, from gaining access to or leaving the employer’s premises;
• b) commit any action which may be unlawful, including but not limited to any action which is or may be perceived to be violent.

About the Author: Jared Francis joined SERR Synergy in October 2016, and currently holds the title of KZN Labour Manager. He is an admitted attorney who has practised in KZN and Gauteng. He holds an LLB degree, a Post-Graduate Diploma in Industrial Relations and a Post-Graduate Certificate in Forensic Investigation from the University of KwaZulu-Natal.

Read more from our Press Room:
___
Cold-Proof Your Home This Winter
___
Business Continuity Must Evolve to Provide the Flexibility to Adapt to Any Situation
___
BASF South Africa Contributes To Training of South African Process Technicians