Research was in this Doctor’s DNA

By: Dnalysis HEALTH AND WELLNESS 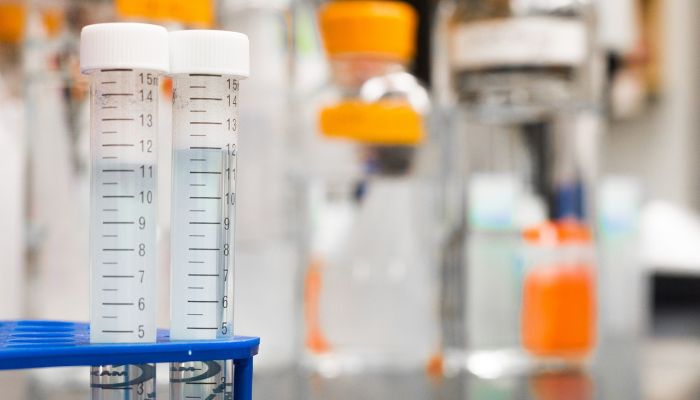 When Dr Danny Meyersfeld founded DNAlysis Biotechnology just over 10 years ago, there was no plan B

“I never doubted I was going in the right direction. It was just a question of convincing others.”

In attempting to take the back door into a medical degree, Danny ended up in a molecular biology laboratory. He got a taste of medical research and cancer genetics. The research bug bit him here.

He completed his PhD in molecular biology at the University of the Witwatersrand. He followed his passion and set up a company committed to the application of medical research in clinical practice. “I knew I wanted to say in South Africa after graduating and was extremely interested in how the healthcare sector would change in the era post the completion of the Human Genome Project. South Africans had the technology and skillset, but there seemed to be a general lack of the awareness of the healthcare advances that were made possible by the genome project.

Those in South Africa who were aware of some of these tests were sending samples abroad and exorbitant costs, only because no such services were available locally. I thought that ai could fill this gap in South Africa.”
Meyersfeld started DNAlysis Biotechnology in 2007 – working with registered practitioners on the numerous nutrigenomics tests he was able to offer. “We focused on education, giving practitioners a clinical context to the tests and the results.”

As with everything that is new, Meyersfeld said there were some critics when the lab first opened. We spent much of our time in the first few years having to defend ourselves to the sceptics; there are still those who feel that the services such as these are premature. Our days of defending it are gone. The approach now is “don’t confuse ignorance with a lack of evidence” as we find that the loudest critics are usually the ones who are least prepared to read the research.

All the tests DNAlysis Biotechnology conducts are based on scientific research. Our aim is to get this research into the public domain so that people can make more informed decisions and practitioners can work with a patient’s DNA, instead of against it.” Meyersfeld said what set his company apart from others, especially during its founding phase, was the fact that he focused on the science behind the test rather than making rash promises about the outcomes of the test. What made us a success was the science backing us. There are no wild claims or assumptions here.”

“One of the aims when starting DNAlysis Biotechnology was to assist the public in not only getting this information and sharing cutting-edge research, it was to assist them in understanding this research, so they can act on it to better their lifestyles.”

Meyersfeld said he believed DNAlysis Biotechnology probably started two or three years before the South African market was ready for it. “Having survived the first few years, we soon found ourselves within an industry that had a captive market. After 10 years, there is now a bit more competition. Starting early meant we were able to path the way – showing the industry what was to come and what to expect from the nutrigenomics industry.”

Looking towards the future, Meyersfeld said there was still so much that was unknown. He was excited to see where technology would evolve. Personalised medicine has had such a massive impact on the way doctors are able to treat patients.

While DNAlysis Biotechnology might have started because South Africa was not seen as a nutrigenomic hub, the lab is fast changing the world’s perspective. “DNAlysis Biotechnology and the tests we conduct are recognised internationally, the research has passed the scrutiny of world-renowned labs and we are now in a space where we are assisting international labs with their result interpretations.”