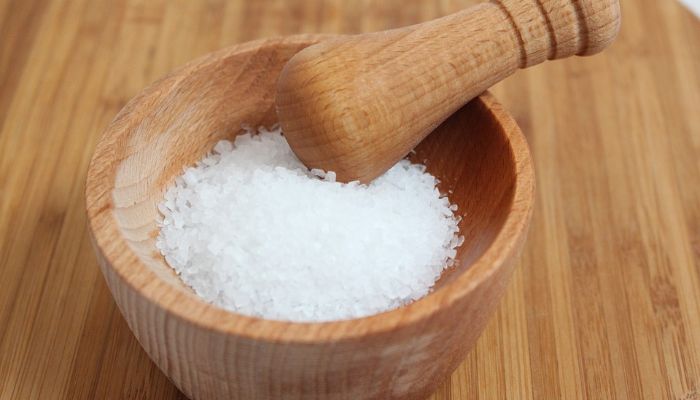 World Salt Awareness Week will take place between 11 – 17 March, with the aim of educating society on the health risks of salt and its links to serious health conditions.

Currently, no country has implemented the World Health Organisation’s recommended salt intake of fewer than 5 grams per day. There is also increasing evidence supporting links between current high salt diets and the onset of stomach cancer, osteoporosis, obesity, kidney stones and kidney disease.

Salt consists of two minerals: sodium (40%) and chloride (60%). Sodium plays an important role in several of the body’s processes, as it maintains the fluid balance in our cells, contracts our muscles, transmits nerve impulses and helps our digestive system absorb nutrients.

How much is too much?

Our bodies require sodium, but we need to watch our intake carefully. While the World Health Organisation (WHO) recommends that adults consume less than a teaspoon of salt per day, experts estimate that some South Africans are consuming as much as 40 grams of salt a day.

What are the effects of too much sodium on the body?

High sodium consumption can lead to a number of severe side effects; including kidney problems and kidney stones, stomach cancer, osteoporosis and high blood pressure, which is a major cause of cardiovascular disease and is responsible for 62% of stroke and 49% of coronary heart disease.

According to WHO, noncommunicable diseases (NCDs) kill 38 million people annually, with cardiovascular diseases accounting for the majority.

There are currently 6.3 million South Africans living with high blood pressure, with roughly 130 heart attacks and 240 strokes occurring each day. But according to the Heart and Stroke Foundation, up to 80% of these cardiovascular diseases could be prevented if we changed our behaviour.

Here are four ways to take control of your salt intake and put yourself on the path to good cardiovascular health:

There is significant evidence to suggest that the way we eat as children and adolescents can have a lasting impact on the way we eat as adults, so it’s important that we prevent our children from developing a strong craving for salt. What’s more, when children consume high levels of sodium, it can influence their blood pressure and may predispose them to diseases such as high blood pressure, osteoporosis, respiratory illness such as asthma, stomach cancer and obesity. It’s vitally important that we watch not only what we eat, but what our children eat as well.

Pandemonium in the Bedroom