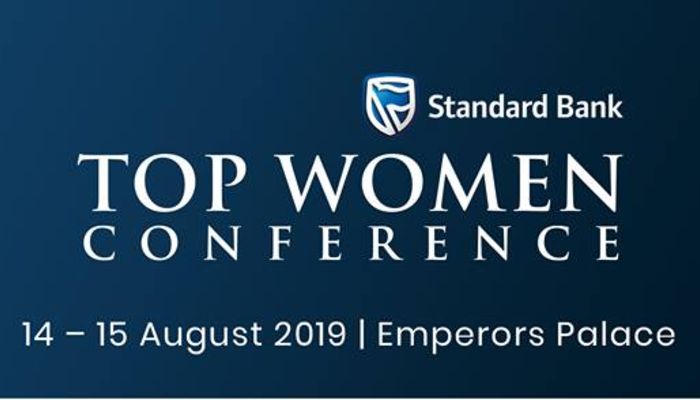 ““I feel so privileged to, once again, be a finalist in such a groundbreaking event”

A role model for gender empowerment, Carol Weaving – Managing Director of Reed Exhibitions – has been announced as a finalist in the 16th annual Standard Bank Top Women Awards. Weaving’s impact on the tourism industry and continued success has seen her, once again, nominated in the ‘Businesswoman of the Year’ category.

As one of South Africa’s most prestigious gender-empowerment events, the Standard Bank Top Women Awards recognises organisations and individuals whose efforts are uplifting women in business and society.

With a focus on providing opportunities for women in the workplace, Carol Weaving has shown consistent commitment to driving gender parity throughout her career. She boasts more than 30 years’ experience within the tourism industry, having worked her way to position as Managing Director of Reed Exhibitions, one of the globe’s most successful exhibition companies.

Carol started as a Marketing Manager at Radio Station in her home country of the United Kingdom, pursuing her dream of living in South Africa where – at 29 years of age – she was quickly made the youngest director of the Automobile Association at the Kyalami Racetrack. She went on to start her own company – International Exhibition Consultants – and through partnerships, acquisitions, mergers and launches, Carol has found herself in her current position at Reed Exhibitions.

A dynamic and passionate individual always keen for innovation, Carol is renowned for her ‘carpe diem’ attitude and superior management skills. This has seen Reed Exhibitions develop into one of the largest and most successful exhibition and venue management companies in Southern Africa. It is now in a position to grow its footprint across the African continent with many new ventures in the pipeline.

Finalists and winners at the Standard Bank Top Women Awards have been a source of inspiration to women and men in business, encouraging their industry peers to break new boundaries and innovate wherever possible. With her excellent performance in the tourism industry, Carol Weaving hopes to do the same.

“I feel so privileged to, once again, be a finalist in such a groundbreaking event that both acknowledges the impact South African women are having across industries, as well as providing inspiration to the upcoming female influencers,” said Carol. “Considering the caliber of past winners in this particular category, as well as incredible women involved this year, I am completely overwhelmed by my inclusion and grateful for the honor.” 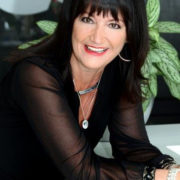