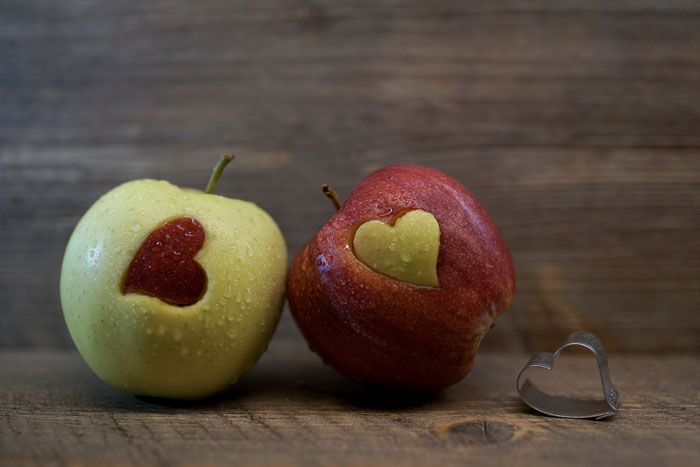 The Health in Action Programme, supported by Mondelēz International Foundation and led by INMED Partnerships for Children, announces impact on 140,000 South African children and 42% decrease in obesity through improved nutrition and active play

A massive 14% of South African children aged six to fourteen years are overweight. This is more than twice the worldwide prevalence of 6.7%. [1] With rising obesity rates and associated chronic conditions such as diabetes and cardiovascular disease on the increase, the Mondelēz International Foundation saw its collaboration with INMED Partnerships for Children as a crucial step to help turn the tide on child nutrition in South Africa.

Since launching the Health in Action programme in 2015, more than 140,000 children from two of South Africa’s largest cities are defying the wellness odds. As part of the primary-school based initiative, children enjoy nutritious fresh foods, are challenged with regular physical activity, and are educated about healthy lifestyles with their families and communities.

“At Mondelēz International we know that a hungry child cannot learn. Adequate nutrition is fundamental to breaking poverty cycles and ensure a brighter future,” says Navisha Bechan-Sewkuran, Corporate and Government Affairs: Southern, Central and Eastern Africa at Mondelēz International. “Collectively, schools, communities and government entities have been enthusiastic participants, leading to remarkable changes not only in children’s nutrition, behaviour and school performance, but also in their perspectives on the importance of leading a healthy lifestyle,”

In the four years that the Health in Action programme has been active in South Africa, its impact has demonstrated the program’s enormous potential to positively influence the nation’s public health.

In its first phase, spanning 2015-2019, the Health in Action programme reached more than 140,000 primary school children ages six through 12 years old in 116 schools in 13 at-risk communities in two provinces of South Africa. In Gauteng Province, 46 primary schools from communities in the Johannesburg North and South districts were selected to join the program, while in Eastern Cape Province, 70 primary schools from communities in the Port Elizabeth area participated. All of the selected schools are in the lower-income quintiles one through three, which are eligible for government social development support.

In four years, the Health in Action programme’s most striking results are evident in the assessment of nutritional status among children and teachers in the programme, as measured by Body Mass Index (BMI). The percentage of children who are obese decreased by 42%, and the percentage of teachers who are obese decreased by 33%, defying national and global trends. In fact, the Strategy for the Prevention and Control of Obesity in South Africa 2015-2020 set a goal of a 10% decrease in obesity among all age groups by 2020. Children and teachers in the Health in Action programme have already far exceeded that national target.

The Health In Action programme was first introduced in Brazil by INMED in 2010 – impacting 450,000 children in more than 1,000 schools in Brazil across its three phases.

“In South Africa, with the support of Mondelēz International Foundation, we introduced local adaptations and innovations to the Brazil model. Concepts such as community-based Break-Time Buddies and the sustainable urban farming technique aquaponics have played a vital role in curbing unemployment and solidifying community involvement,” said Unathi Sihlahla, programme director for INMED South Africa.

He pointed out that the Break-Time Buddies component of the Health in Action programme – in which unemployed youth from the community are appointed to visit schools during break and do physical exercises with them – addresses multiple youth development and employment-related factors, including building fundamental job skills, a work history, communications skills, and developmental assets such as positive values and identity, social competencies, empowerment and support.

Among the 85 out-of-school youth who have been trained and employed as Break Time Buddies to date, 52 have since gained better employment opportunities, while 12 others saved their stipends to pay for further education.

“Phase II will expand the scope of the Health in Action programme’s youth development component for a broader audience to encompass entrepreneurship, through community-based training, educational workshops and exploration of vocational opportunities related to core program topics such as aquaponics, physical education instruction and healthy snack sales, among others,” concluded Bechan-Sewkuran.

This component will also provide new opportunities for local Mondelēz volunteers to contribute professional expertise in marketing, branding, finance, etc. to support emerging entrepreneurs in their community. This is a step that organisers truly believe has the potential to break poverty cycles and build stronger communities of the future.

Supporting the Return to Work

InnoVent Powers Ahead with African Growth