The Value of Alternatives During Periods of Economic Turbulence 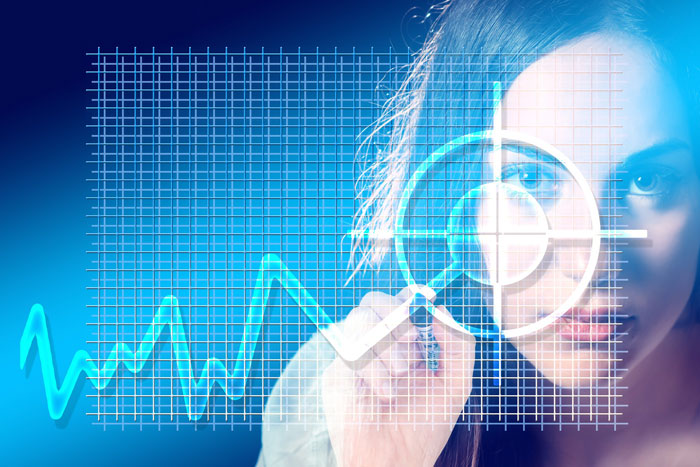 Global expectations for 2019 were: easing trade tensions, a pick-up in the global economy, and a weaker USD

In reality, 2019 was characterised by the tug of war between substantial geopolitical drags and global monetary policy easing. After eight uninterrupted interest rate hikes by the Fed and markets pricing a further four hikes for 2019, a sharp selloff in December 2018 led to major Fed and market capitulation in January 2019. Despite this reversal, a third slowdown of the growth momentum took hold mid-year, once again creating concerns about the timing and cause of the next recession. Ironically, despite these concerns, almost every asset class delivered good returns in 2019.

We expect that the two major political headaches that dominated most of 2019 – the US-China trade war and Brexit – will have less impact in 2020. The question is whether proactive global stimulus will result in growth stabilising at current levels and potentially rebounding, or whether ongoing political concerns bring an end to one of the longest economic expansions in history.

“National Treasury is alive to the great anticipation for the 2020 Budget Speech where we are expected to outline details around fiscal consolidation measures particularly relating to Eskom and the Wage Bill. Relevant government departments will be working very hard in the coming weeks to meet these expectations where possible. Again, government would welcome all support available to move us forward.”

While the IMF highlighted the problems Treasury faces:

“MTBPS confirmed the fragile fiscal and debt situation amid weak tax revenue, rigid spending, and persistent operational and financial difficulties at Eskom and other SOEs. A more decisive approach to reform is urgently needed. Impediments to growth must be removed, vulnerabilities addressed, and policy buffers rebuilt. Expediting structural reform implementation is the only way to sustainably boost private investment and inclusion.”

An environment of slowing growth and falling inflation should usually provide for easy decisions around monetary stimulus. Yet the SARB remains reluctant to cut interest rates. A lower policy rate seems dependent on confirmation of tougher fiscal measures. Fixed Income managers will need to appreciate both the nuance of monetary policy and the implications of better or worse fiscal conditions in 2020.

If the government and key stakeholders adopt the resolutions and savings proposed in the MTBPS and National Treasury’s economic transformation plan, then a Moody’s rating downgrade can be averted. The President’s 2020 SONA address will be key to Moody’s decision and the revival of the domestic economy, as it will reflect the extent of the government’s commitment to fiscal consolidation and implementation of reforms outlined in National Treasury’s growth paper.

At present, consensus expectations are firmly biased towards a Moody’s downgrade in 2020. Markets also seem to be more aware of the impact further downgrades (deeper into sub-investment grade) by S&P and Fitch could have on funding costs and growth risks this could present to the economy.

While investors are aware of Eskom, Budgets, rating agencies, global index rebalancing, elections, impeachments, populist tendencies, unrest and geopolitics in general, we need to understand that at almost 800bp spread over US Treasuries, 600bp over ILBs and a very attractive spread over cash, nominal government bonds are hard to pass over. The caveat is that government turns the fiscal ship around. A further increase in bond issuance or a sovereign rating downgrade will lead to even more attractive yields on offer.

Proactive global stimulus has lowered recession risks in the short term, but the deglobalisation trend and a mature credit cycle with rising liquidity concerns continue to pose risks to the outlook.

A major theme to track in 2020 is the anti-establishment/populist wave that continues to sweep the world, aided and fanned by social media. Governments are increasingly coming under extreme pressure from populations frustrated with economic inequality, disenfranchisement, corruption and fiscal austerity. A dominant question on the election front is how the US voting will impact the dollar and broader markets.

Another concern is the explosion in debt during the post-crisis period, resulting from falling inflation and record low and sometimes negative interest rates. A material rise in inflation could trigger a major sell-off in developed market interest rates and attendant crises in countries that run large current account and/or budget deficits. Many of the countries that fall into these categories are emerging markets and are at risk of running up large bills to address the global climate crisis.

Investors should start building volatility-proof portfolios. Volatility has been constrained by the proliferation of some investment strategies, but as market expectations adjust, unexpected volatility spikes are set to become more likely. To volatility-proof portfolios, investors should consider liquid alternative strategies that offer low correlations to traditional asset classes. Hedge fund managers with a proven ability to manage volatile markets, protect the downside and generate incremental alpha are well placed to provide solutions in this regard.

Risk managers understand that markets face multiple outcomes. Tactical versus fundamental awareness will be more important in 2020. Alongside alpha generation, a reputable manager’s arsenal in 2020 must include strategies benefiting from positive carry conditions and matching beta, while being prepared to manage downside risks.

Please read more from our Pressroom:

ESG Investing is not Black and White

Early Childhood Development: The Key to Unlocking a Successful Future