The Value of Leadership Coaching in the Growth of SMMEs 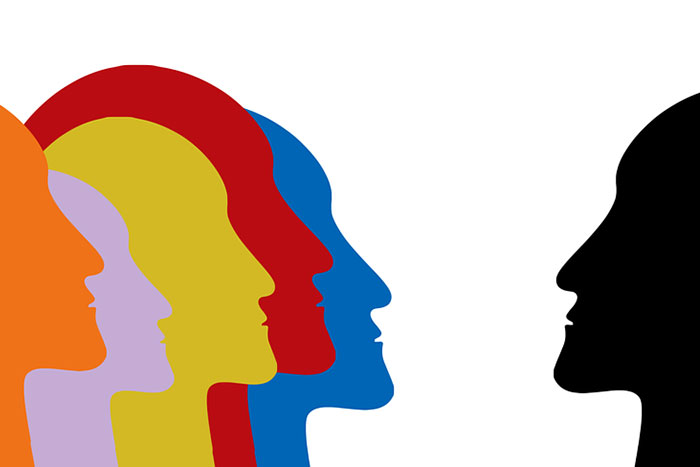 SAICA Enterprise Development (SAICA ED) in partnership with a sponsoring client, embarked on a 12-month Leadership Development Programme, which entailed coordinated and structured set of initiatives that were aimed at a higher purpose, building the eco-system of six Chartered Accountants who own Small Medium Practices (SMPs).

“In the spirit of transformation, the firms selected were primarily Black owned firms who we are looking to develop into robust leaders by putting them through this intervention” says Jameel Khan, Head of Projects at SAICA ED.

The SMPs went through a very intense process that included one-on-one leadership coaching sessions and quarterly workshops.  Through the coaching sessions, the SMPs were exposed to the journey of what it means to Self-Lead before one can lead others or organisations.  Coaching sessions focused mainly on self-awareness, as it fosters self-management. In addition, empathy was also a focus which is the basis of relationship building and both are key elements of emotional intelligence. During the workshops they were exposed to, forces that influence life, mindfulness in the application of the leadership role, how to build trust in teams and how to dismantle the self-limiting beliefs that hinder progress.  This approach is what Daniel Goleman refers to as the three keys in leadership, the inner, the other and the outer focus.  He argues that for leaders to get results, they need all three kinds of foci.

Embedded in the privilege of leading others or organisations, is self-leadership. According to Leadership author, Sterling W. Sill, “Each person must develop their own leadership; leadership cannot be bought.  It cannot be conferred. It cannot be inherited. It knows no divine right. It cannot be passed on by any process of succession.  It is acquired only by the personal mastery of each individual aspirant”

“Self-leadership should be the foundation of any leadership development initiative and it should be reviewed at each career progression. Though the leader’s intention and identity may change with advancement and their need to effectively influence and impact, every leadership role starts with self.  Therefore, one has to first lead self before they can lead others” says programme coach Ziyanda Masiza.

In the 21st century there’s keen interest on what it means to involve emotions in how we lead vs. how most people were introduced to leadership; power position being mostly emphasized through strict emotional suppression.  The world of work today is volatile, uncertain, complex and ambiguous with multigenerational teams within organisations, that has necessitated a shift in how leaders lead. “Being authentic in how you lead has become a prerequisite. Being just charismatic is no longer cutting it “, says Ziyanda.

There is an increased need for leaders who:

Are able to understand and consistently behave in a manner that creates a positive impact and represents the organisation, by staying true to its “Thus the way I see it, leaders of today need to be curious about context both internal and external of the organisation, keep an open mind (growth mindset)”, says Ziyanda.

Knowing yourself helps you consciously and genuinely connect with your team:

In the process of reawakening self (self-awareness), one may need to declutter and rewire the subconscious mind, transform the lenses through which one sees their world, rethink and re-socialise self and do away with behaviours that no longer serve not only themselves but the team and organisation (self-sabotaging habits).  So each leader can be the best version of themselves, leading with clarity and authenticity.

Let’s hear from the CA(SA) SMPs after concluding their programme:

In closing Ziyanda adds that “very often it is emotions felt that give leaders a hand in replying to problems too complex to analyse.  Leadership styles are fluid, and effective leaders adopt different styles to lead in the best way possible in a given situation.”

Warren Bennis argues, “Leaders have nothing but themselves to work with…we are our own raw material. Only when we know what we’re made of and what we want to make of it can we begin our lives.”