Creativity in a 4IR World 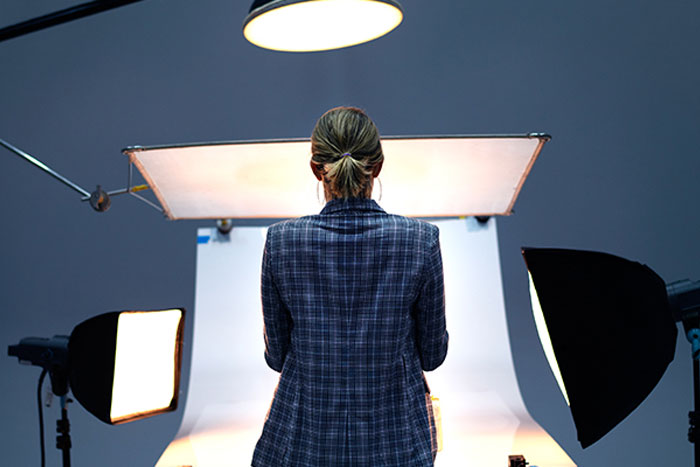 The Fourth Industrial Revolution (4IR) – defined as a fusion of technologies and a blurring of the lines between the physical, digital and biological spheres – has been dominating headlines and debates in recent years.

Not only has it given rise to an unprecedented pace of innovation, causing widespread disruption in every conceivable industry, but as technologies fuse, it is also transforming the way we work.

The advertising and design industries will be no exception to this disruption. which will impact creativity in two primary ways.

The first concerns how people consume creative assets, including the distinctive assets – which the advertising industry has long created for traditional mediums.

The brand experience is no longer focused around what we used to create around – which has had a fundamental impact on how brands are designed.

Take Amazon Alexa for example. Colour, form, typography and all the other distinctive brand assets we traditionally employ are now redundant on account of voice interaction.

The second impact of the 4IR relates to the tools that the industry will use to create. The role of creative industries is already being redefined as technology encroaches on spaces that have traditionally been inhabited by human creativity. AI-powered logo generators, copywriters and illustrators are starting to make their way out of innovation labs and into the mainstream. Brand agencies risk becoming defunct as these autonomous creative platforms make their way into the hands of consumers.

Software is already in place to produce royalty-free soundtracks using artificial intelligence (AI). There is little doubt that this will significantly disrupt the music industry and its royalty income stream.

There is little doubt that these tools will continue to advance at a rapid rate. However, if integrated correctly, they offer radically new potential for the creative disciplines.

Despite the fact that the African continent is characterised by an inconsistent supply of electricity, low internet penetration and where not all the continent’s citizens have access to education and healthcare, let alone to clean water, the impact of the 4IR will be felt as much here as anywhere in the world.

Another factor in its favour is a large youth population – which will make it likely that 4IR technologies will be adopted even faster than in some of its more developed global counterparts. Those working in branding, advertising and other creative fields have traditionally considered creativity through a fairly limited lens.

While there probably is not a future in banner ad designs, the principles behind creative disciplines will continue to be relevant as long as we’re solving problems and addressing real-world issues. While technology will make certain jobs redundant, it’s likely to force the industry to become even more creative.

Technology has democratised creativity, and while this will no doubt threaten some people, with more people focusing on creative solutions, the world can only be a better place given that the chances of finding great ideas increases exponentially the more ideas that are produced.

Despite the plethora of technologies now available, the one critical skill that will continue to be sought after, along with problem-solving and critical-thinking, is creativity. And while there is little doubt that technology will replace much of what we currently do, this will allow us to evolve our role in the creative process and enable us to do more.

The impact of the 4IR will be felt across every brand we service but, perhaps more importantly, it will dramatically impact how and what we create.

Why is Local No Longer Lekker?