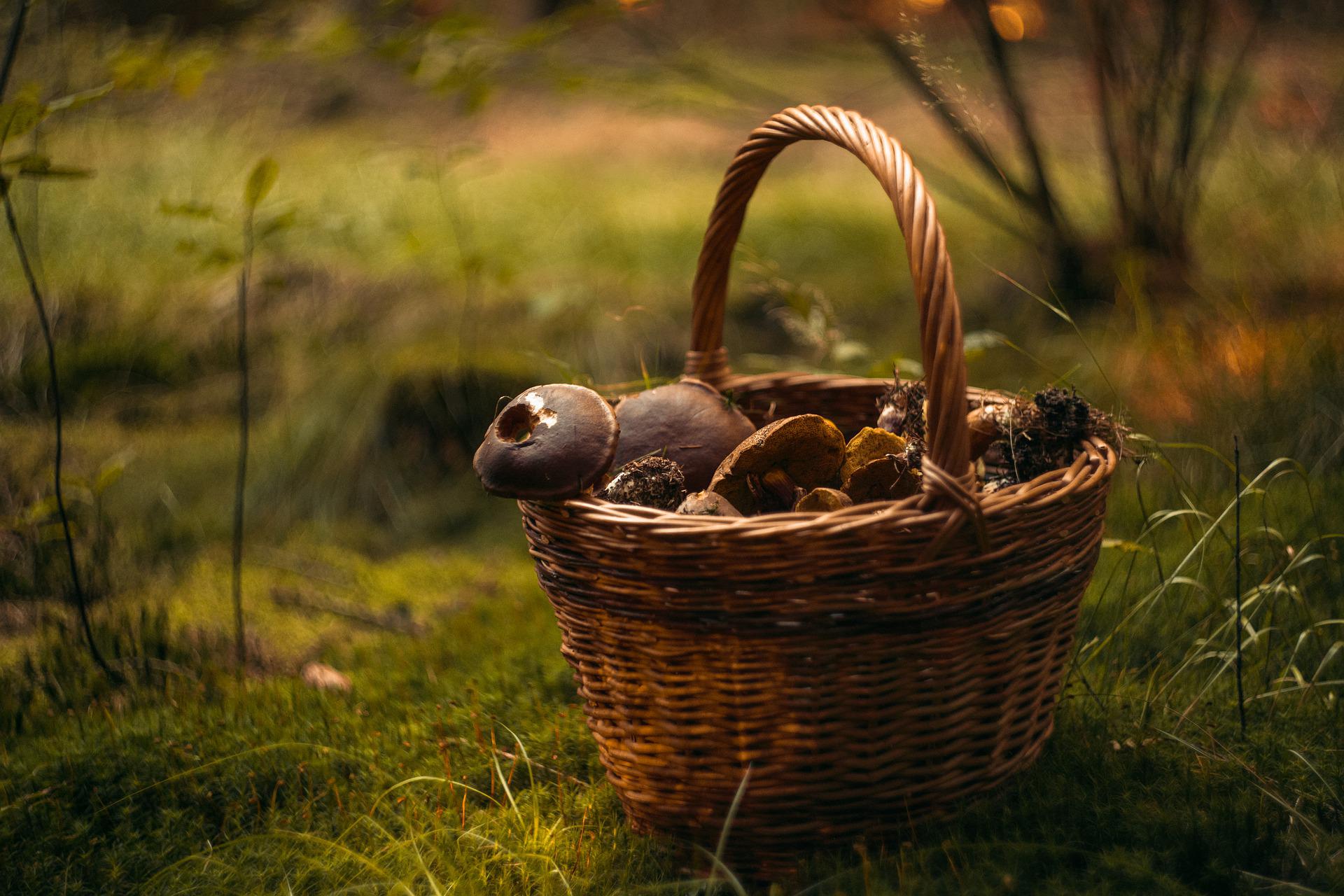 What if I was to tell you that mushrooms could be so much more than just a mundane ingredient in your nana’s favourite pasta dish?

Well, it’s true! The mushroom mania that has taken the world by storm is not because they’re such fun-guys, but rather because of their incredible medicinal properties.

Although psilocybe cubensis – also known as magic mushrooms – have a history of being associated with recreational pursuits such as singing Pink Floyd songs around a campfire in the 70s, they’ve also been ingested throughout the ages as a tool for self-discovery and spiritual experiences. Today, they’re being increasingly used in both holistic and clinical settings to manage and treat a number of disorders, including Alzheimer’s, anorexia nervosa, opioid addiction, depression, and post-traumatic stress disorder (PTSD).

But magic mushrooms aren’t the only incredible species – their non-psychoactive counterparts boast some impressive health benefits, too.

Cordyceps, known as the killer fungus, infects insects (mostly ants) and starts to control their muscles, directing them to a high perch, where a zombie-like metamorphosis begins. The fungus then slowly kills the insect, and sprouts a fruiting body from their head, spreading its spores to all unfortunate, unsuspecting insects below, in the hopes of the process repeating. Not to worry, though – humans are, of course, not affected in this way, and the powerful fungi actually has some incredible benefits for us!

Here’s a guide to some of our favourites…