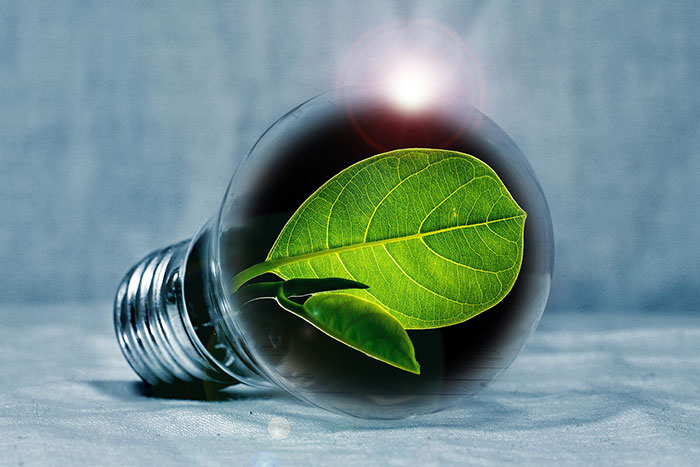 A new private power supply model in South Africa is set to not only transform the country’s power market from one dominated by a single entity to an open market with multiple suppliers, but also to provide large-scale industrial users energy savings of up to 50% on their electricity bill.

Representing a step-change in an energy market long dominated by power utility Eskom, the decision to implement third-party access, or wheeling, marks a seismic shift in support of the development of a competitive domestic electricity market.

Wheeling is a financial mechanism that allows an independent generator of electricity – predominantly wind and solar photovoltaics (PV) – to provide power to independent commercial and industrial users of energy through Eskom’s existing transmission and distribution system.

This, for example, enables a power producer to develop an energy plant in a high-performing solar area and sell that energy back into the grid for use by an end-user based in another location.

Key advantages of this energy model include:

“In a nutshell, the two primary advantages of wheeling are considerable financial savings on the cost of energy and the use of green energy,” explains solar energy firm SolarAfrica CEO David McDonald.

While Eskom levies a wheeling tariff for the use of its transmission infrastructure, the utility asserts that these are not additional charges.

“All customers buying from Eskom or through bilateral trade will pay the same standard Nersa-approved unbundled network-related tariff charges for the use of the network,” it states.

Eskom unbundling a key trigger of wheeling in SA

As power utility Eskom progresses the unbundling of its generation, transmission and distribution business units, legislative changes aimed at creating a more competitive domestic energy market have acted as a critical accelerator of power wheeling.

The Department of Public Enterprises issued the Roadmap for Eskom in a Reformed Electricity Supply Industry in October 2019 which allows for a transition from a single buyer model to an open market model.

Eskom Power Systems Economist Keith Bowen explained during a South Africa Independent Power Producers Association webinar in July 2021 that the roadmap provides for a transmission entity which will effectively act as a single buyer that buys electricity from the Eskom generation entity and independent power producers (IPPs) and sells to the Eskom distribution entity, municipalities and large power users.

“Competition [in the SA energy market] is a real thing, and the single buyer model doesn’t really function anymore. In future, it’s almost certain that domestic energy supply will be dominated by renewable power such as wind and solar PV, because it’s the cheapest power on the grid,” he remarked.

An August 2021 amendment to the Electricity Regulation Act now exempts embedded electricity generation projects of between 1 MW and 100 MW from the previous requirement of applying for a generation licence, requiring them only to register with the National Energy Regulator of South Africa.

“These legislative changes have been a key trigger for the injection of large-scale IPP-generated power into the grid and the scaling-up of power wheeling in South Africa. Eskom has also laid out a wheeling process that has been proven and ratified, leading to local sites that are already wheeling.

“The number of wheeling projects will further increase as Eskom’s disbanding process progresses and we see multiple IPPs on the network,” McDonald says.

Wheeling has, for years, been successfully practiced in several open electricity markets in Europe, with energy brokers allowing end users to procure power from 5 or 6 different independent power entities.

“This is what we believe is on the cards for South Africa.” 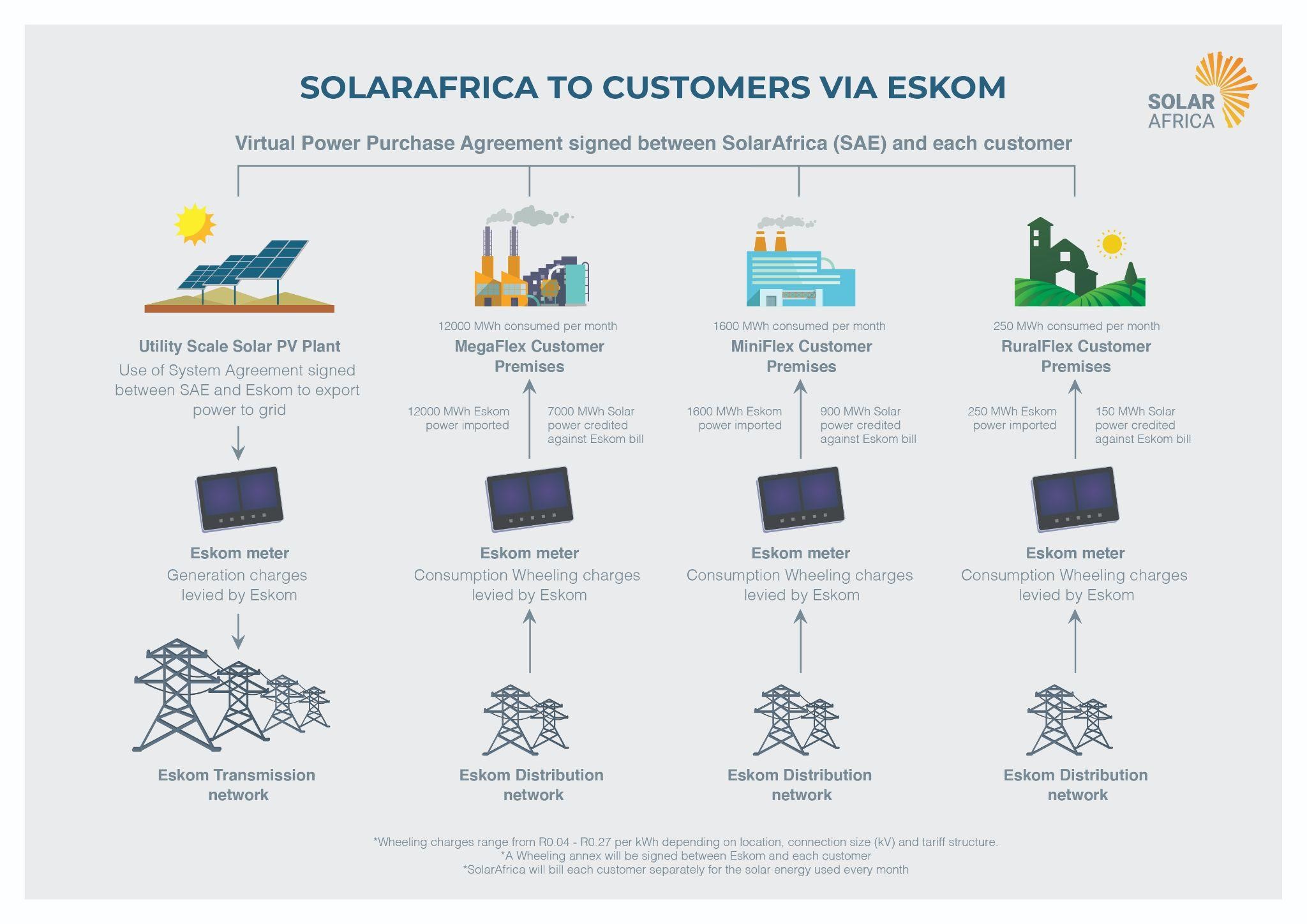 “These are exciting times for end consumers, and the possible energy cost savings for large energy consumers are in the billions. Other than the fact that it’s green energy, the economic benefit is astronomical,” says McDonald.