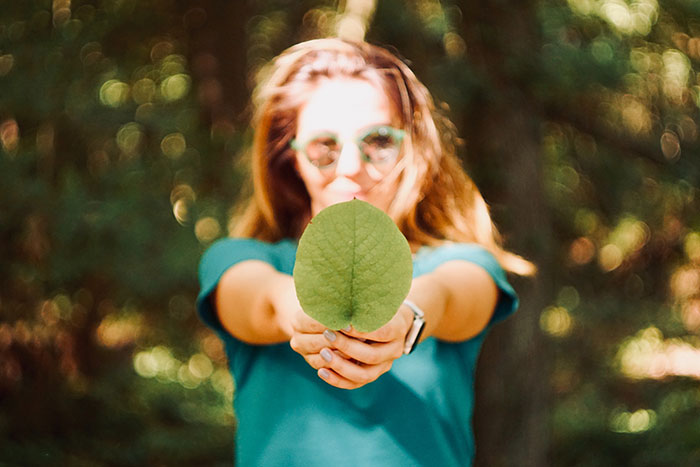 The Climate Finance Accelerator (CFA) programme in South Africa has launched a call for proposals to support low-carbon projects fighting climate change and looking for investment.  Unlocking investment and innovative technology are key enablers for South Africa’s transition to a net zero economy by 2050.

The CFA is looking for projects that are at least in the pre-feasibility stage and require at least USD$4 million. The CFA call for proposals is open from 30 June until 12 August. Projects wishing to be part of CFA South Africa should complete the online application.

Around ten projects are expected to be selected from the energy, water, smart agriculture, clean transport, waste, forestry and circular economy sectors. The successful projects will receive advice and support from technical, financial and gender equality and social inclusion experts to help them move closer to investment.

The CFA is funded and promoted by the Department of Business, Energy and Industrial Strategy of the United Kingdom Government (BEIS) and implemented in South Africa by the National Business Initiative (NBI) and GreenCape as the in-country partners.

“I’m excited to see the Climate Finance Accelerator South Africa building on the success of its first year by opening a new call for proposals. The CFA demonstrates the UK’s firm commitment to supporting the effort to fight climate change in South Africa. CFA South Africa is committed to building partnerships between local developers of climate-smart projects, the financial community and policymakers to help low-carbon projects in need of investment access it. Without this kind of support, innovative projects might not find the investment they need to make a meaningful contribution to tackling the climate emergency.”

Project developers who took part in the first phase of the CFA programme also commented on their experience. David Johnston, Director – Go-lectric explained: “It’s been a great honour to be a part of the CFA at this stage of the business. We’ve appreciated the feedback and advice – it’s been very positive and has helped to stimulate our thought processes on how to tighten our product offer and develop the business.” Ndiambani Magadagela, Director, Everlectric said: “We are really grateful to have been part of the CFA – we appreciated the introductions to the financiers and to gender equality and social inclusion.”

“It is critically important that South Africa unlock opportunities for investment towards implementing a just transition to net zero emissions by 2050. To get investments and particularly investments in renewable energy, storage and peaking capacity at a large scale will require active support to climate project developers, including SMMEs, long term engagement and enabling policy, capacity building, and credible partnerships between project developers, finance, and government. Embedding the CFA process in supporting the implementation of South Africa’s climate commitments and just transition is a big part of the solution.”

“GreenCape works to unlock and unblock opportunities in the Green Economy. Projects like the CFA are focused on leveraging and then delivering finance to green, job creating, profitable companies. This creates the context for economic growth in the developing world to be more sustainable. Accelerating these innovative private sector companies to scale and to grow will enhance their impact. These types of innovative global partnerships increase the rate of learning for companies and financiers – building bridges to a green economic future.”

During the first phase of CFA South Africa in 2021, thirteen projects received support with four months of technical and financial training. In addition, direct engagements with local and international investors were also facilitated, with many progressing to investment decisions.