Constantly challenging ourselves to deliver more

The company was founded by industry-veteran Erik Nel, who had the vision to organically grow a majority-female led asset manager. In the six years since its launch, the front office has expanded to a total of five individuals, two of whom are female. A further two females lead middle and back office operations, while the Board and ownership is also majority female at 66.7%. Current leadership positions are occupied by Nomathibana Matshoba (Managing Director); Nicole le Riche (Chief Operating Officer) and Erik Nel (Chief Investment Officer).

[CN1]IB? Would not be known to the Laymen. Or is it known industry jargon?

The Value of Alternatives During Periods of Economic Turbulence Revisiting Questions On Fixed Income Funds South Africa and the Terrible, Horrible, No Good, Very Bad Idea 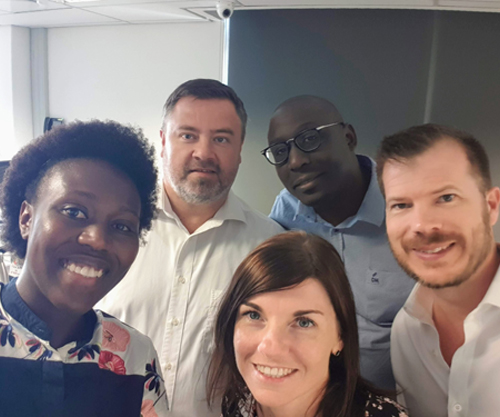 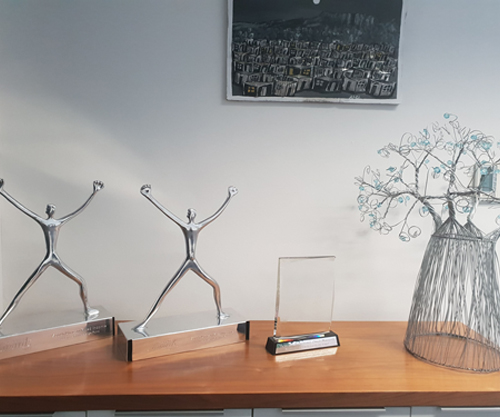 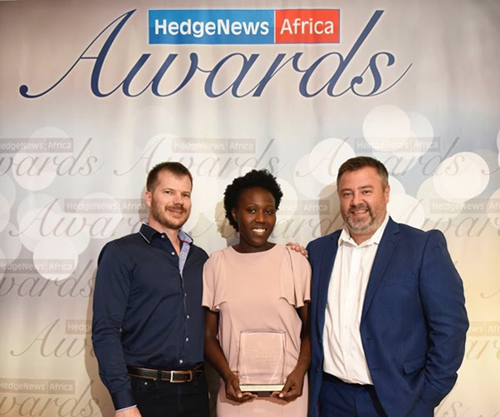 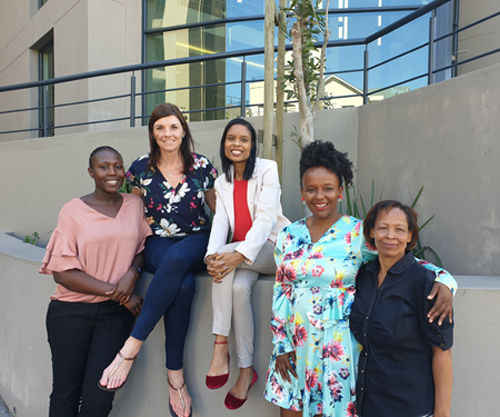 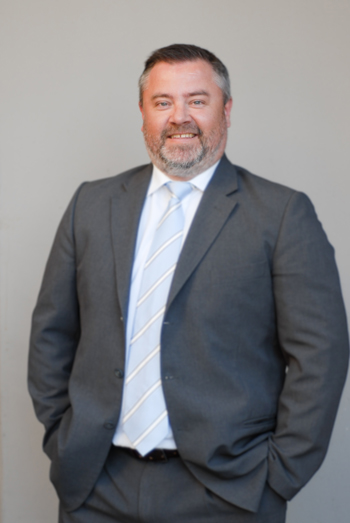 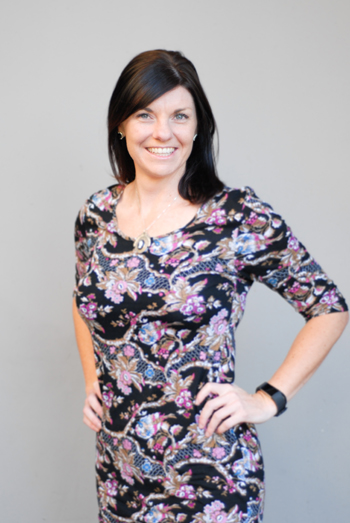 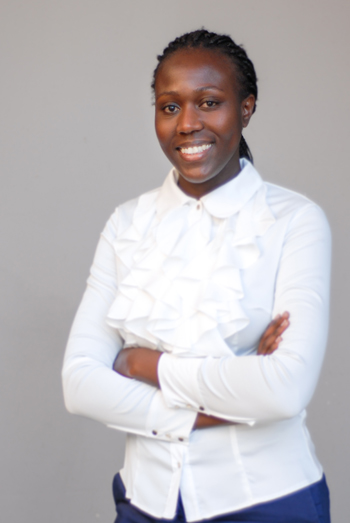